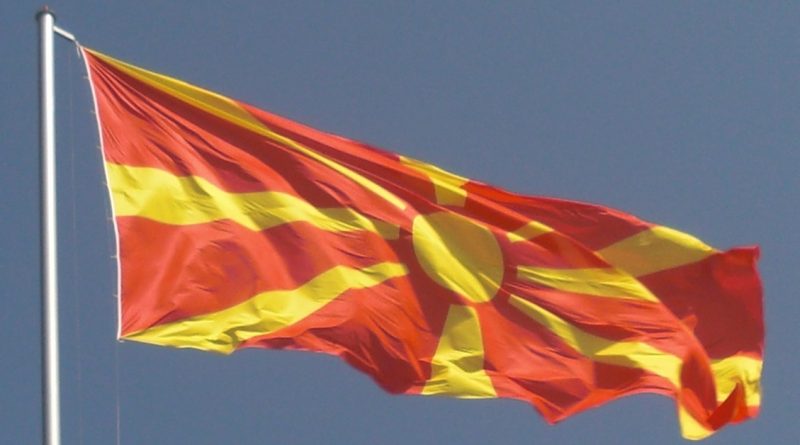 Macedonia must resolve its decades-long naming quarrel with Greece in order to facilitate EU accession talks. But a new proposal discussed by the countries’ leaders still faces a host of hurdles.

Greece and Macedonia have been working for months toward a rapprochement and an end to the name dispute that has dragged on since 1991. “Republic of Ilindenska Macedonia” is the new suggestion; neither side was fully satisfied with alternatives such as “North Macedonia” or “New Macedonia.”

The new proposal was put forward during the EU summit last week in Bulgaria’s capital, Sofia, where a meeting also took place between the leaders of the two countries. Zoran Zaev, the prime minister of Macedonia, suggested the name, a reference to the Ilinden Uprising, and made it known that his government had given it the green light. 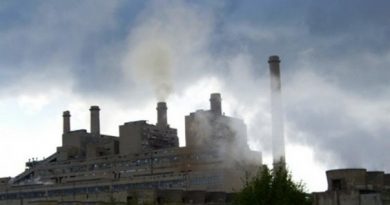