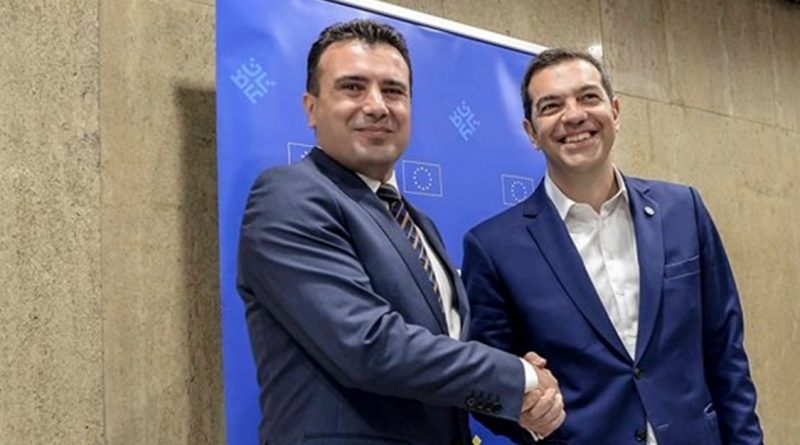 Hastily enough, Zoran Zaev’s proposal to renaming fYROMacedonia into Republica Illindenska Makedonija was dismissed by most Greek political parties. Above all, the rejection of the proposal in the heat of the moment primarily highlights the lack of seriousness of the political world and secondly to their little knowledge of history.

The absolute rejection of the Zaev proposal cannot be considered a serious treatment by Greek politicians, since they did not even examine the pros and cons of a proposal that, perhaps, suits most of the Greek requirements.

History’s little knowledge or its distortion, a common phenomenon not only in Greece, has created multiple problems in neighbouring states, especially in the Balkan region where, there has been an osmosis between groups with indistinguishable national characteristics due to the fact that many states were under the Ottoman Empire for five centuries. 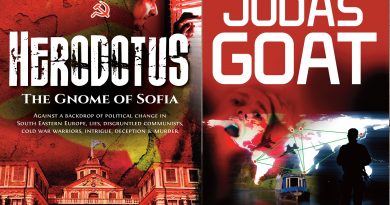 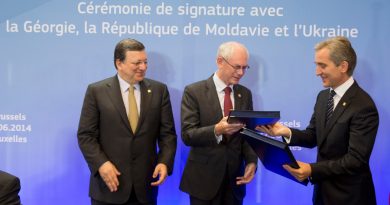