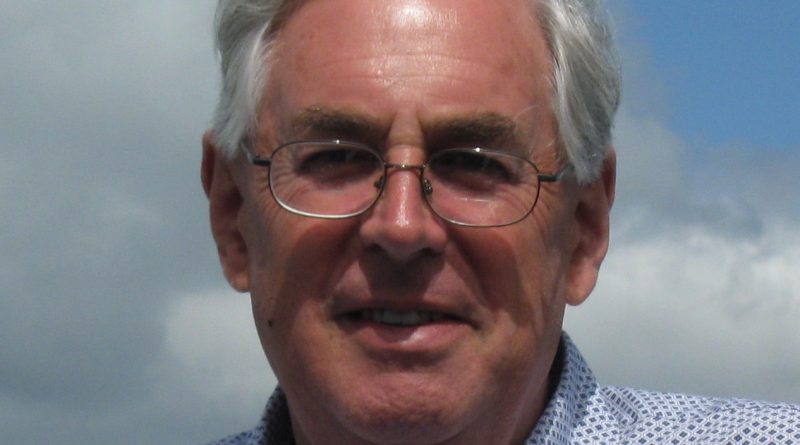 Perspectives
June 4, 2012June 6, 2012 Bill Drysdale
It is a great pleasure to be invited to contribute a column for the opening edition of The Sofia Globe.
I have worked mainly in Bulgaria, but sporadically also in its neighbouring Balkan countries, for 15 years. As a Scot by birth, I know that small countries like mine and Bulgaria punch above their weight in the world, but not everyone accepts that.
It isn’t a new phenomenon that there aren’t enough jobs at home for everyone, so we each have thriving diasporas all over the planet. We both travel well, are enterprising, and have to our names some of the leading inventions of recent generations. We share the burden of each having large hostile neighbour countries who have either occupied or regularly invaded us, and threatened our sovereignty.
In many respects I have gone native, but retain my annoying insistence on punctuality and on forward planning which is definitely not most people’s priority here.
And in a country where the norm is to be down-beat and even apologetic about a lot of things, I maintain an irrational degree of optimism about Bulgaria and its economic prospects which few if any Bulgarians share. I shall explain below why I feel so, despite many informed opinions which are pessimistic – including that of a leading figure from The Economist who came here last week.
A factor which has influenced my judgment has been the widely differing ways in which Bulgaria’s trading and investment partners behave. Since our accession as an EU member state shortly after my time working in the Prime Minister’s Office, several of the larger mainland European countries have continued to demonstrate an incisive level of investment here, in several cases driven by acquisition of banks or setting up bank branches. That makes incoming companies of all sizes feel comfortable and has been a catalyst for growing investment commitments.
In addition to EU – and especially euro zone – partners, the US, Turkey, Russia, China and Korea have also taken Bulgaria seriously as an investment location, in each case using us as a stepping stone for onward exports from here to the rest of the EU.
The striking benefits offered by Bulgaria of low wage rates, the flat 10 per cent rate of corporate and personal tax, enviably low public borrowing as a percentage of GDP, and a well capitalised and regulated banking system with low levels of personal credit exposure – all combine to offer a uniquely favourable climate for business.
Political stability is an added benefit, though for me the positives of a charismatic Prime Minister and an expert and prudent Minister of Finance are outweighed by several strategically important portfolios being held by Ministers with too little experience or insufficient exposure to the world and the language of business outside Bulgaria.
There are enough reputable and enterprising multinationals with major projects already up and running in Bulgaria that I do not believe the weaknesses in the commercial legal and judicial system, or the corrupt bureaucracy, have been a critical factor in deterring determined foreign investors.
Given sufficiently sound project management, professional advice and wisely selected local partners and executive managers, profitable business can be done, a cost base well below that in Western countries established, and progressive growth achieved.
There is no doubt much scope for improvement in corporate compliance, simplification of licensing and concession procedures, and reduced government and municipal bureaucracy. For incoming projects a one-stop-shop for all start up procedures would be immensely helpful. Greater certainty in the legal regulations for business are needed too.
Let me finish with my recent experience of reviving and developing the British Bulgarian Chamber of Commerce (BBCC) after some years of its relative inactivity.
This partly arose from the well known tendency of Britain to see itself as an island economy rather than an integral part of Europe. In recent years I had the feeling that Germany, Austria, Italy, France, Greece, Belgium, the Netherlands and the Nordic countries all addressed the Bulgarian market with more determination than we did.
Grumbling once or twice too often about this to the ‘old’ BBCC and to our former Ambassador led to the inevitable challenge “so why don’t you show us how it should be done?”
Given the challenge and the invitation, I agreed to become BBCC chairman, and with support from the board, from members and from a big list of friends all of whom I see as potential members, we are well on the road to success.
Casting caution to the wind may be too strong a rubric for my conservative countrymen, but for me the case for optimism is loud and clear.
Successful business in today’s uncertain world is based on confidence as much as clinical evidence. It has been very rewarding to gain in recent months the co-operation and strong support of  the British Embassy and its Trade Representation team, of contemporary Chambers such as AmCham, and of government bodies set up to foster FDI like the InvestBulgaria Agency. I am also delighted to be a member of the LinkedIn Bulgarian CEO Club, which numbers amongst its 1500+  members a high proportion of the owners of Bulgaria’s most successful SMEs. There will be no respite for the BBCC and its team in Bulgaria and Britain till our goal of increased FDI from the UK is realised.

Bill Drysdale was a partner in KPMG for many years including running their practices in Poland, Bulgaria and Macedonia, then an advisor first to Bulgarian Prime Minister Simeon Saxe-Coburg and later to the Macedonian Economy Minister, and now, between consulting projects on capacity-building across the Balkans, he is Chairman of the British Bulgarian Chamber of Commerce driven by his single-minded optimism about the future of Bulgaria. 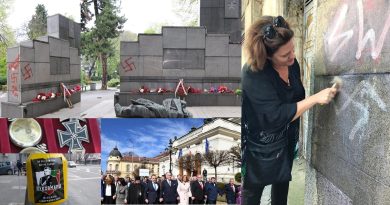