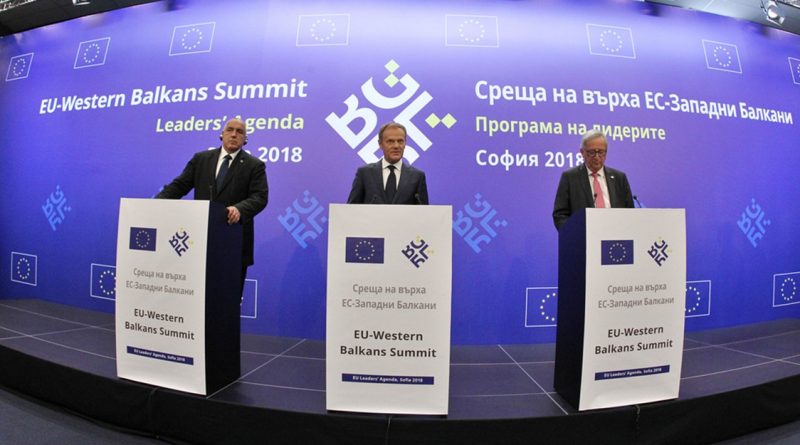 Bulgarian Prime Minister Boiko Borissov used a news conference at the close of the EU – Western Balkans summit in Sofia to seek to counter what he called “big fears” about the eventual accession of the region to the bloc.

Saying that he was addressing himself to the Western media, Borissov said that taken together, the countries of the Western Balkans had a GDP equivalent to that of Slovakia but a population smaller than that of Romania.

“Is that a big fear?” Borissov said, asking whether it was not better to negotiate, rather than let “other geopolitical players” – an apparent reference to Russia – enhance their already considerable influence in the region.

Borissov, whose country currently holds the rotating Presidency of the Council of the EU, was speaking at a joint news conference on May 17 with European Council President Donald Tusk and European Commission President Jean-Claude Juncker, who both hailed the Sofia Summit as successful.

Tusk said that it had been “too long” since the previous such gathering of EU and Western Balkans leaders, in the Greek city of Thessaloniki 15 years ago, which was why the leaders had agreed that the next such meeting should be in Croatia two years from now.

He underlined that connectivity, which has been a key theme in the priorities agreed between the leaders of the EU and the Western Balkans, should not be seen as a substitute for EU enlargement. There was no “plan B”, Tusk said, emphasising that the future of the Western Balkans was in the EU.

Borissov highlighted what he saw as the achievements of the summit, such as the agreements concluded, and among other things, the message from Greek Prime Minister Alexis Tsipras and his counterpart from Skopje, Zoran Zaev, that they had reached a “single option” on resolving the dispute over the use of the name “Macedonia”. 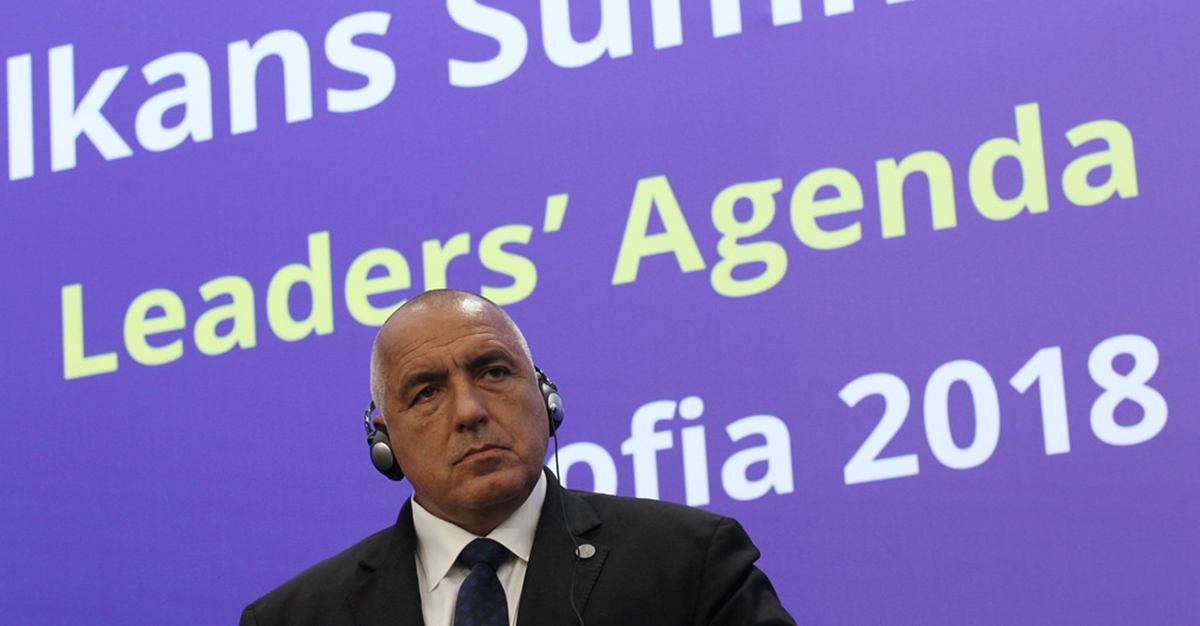 Earlier, Zaev told journalists that the “single option” would now be discussed by the respective sides and if it was approved by both, there could be an announcement soon. He said that he expected that the name dispute would be resolved by the time of the European Council meeting in late June 2018.

While the summit had been billed as having the Western Balkans as its key focus, talks were predominated by the Iran nuclear deal and the tensions with the US over President Trump’s steel and aluminium tariff policies.

Tusk again sharply criticised the Trump administration, a day after he said in regard to it that “some might say, with friends like that, who needs enemies”.

Tusk said that the problem now over issues such as the Iran nuclear deal and others in recent months, “your closest friend is unpredictable”.

He said that he might agree with Trump that unpredictability might prove an advantage in negotiations, but this should be in respect of one’s opponents or interlocutors, not one’s own partners.