Borissov has invited Hungarian prime minister Orbán to visit Bulgaria ahead of a September 16 summit of EU leaders in Bratislava to discuss Europe’s migrant crisis.

The Bulgarian Prime Minister told Orbán that Bulgaria would push for a “common European response and display of real solidarity between countries in Europe to resolve the problem of the migrant wave and adequate protection of the external EU borders”.

Plans are that during Orbán’s visit to Bulgaria, the two prime ministers will inspect the guarding of Bulgaria’s borders.

Orbán is one of the European leaders with the toughest stance against refugees and migrants.

Speaking to German chancellor Merkel, Borissov said that the EU and Turkey need each other to solve problems and all countries should jointly undertake efforts to implement the agreements reached so far. 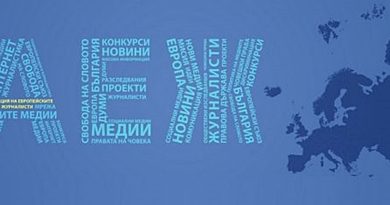