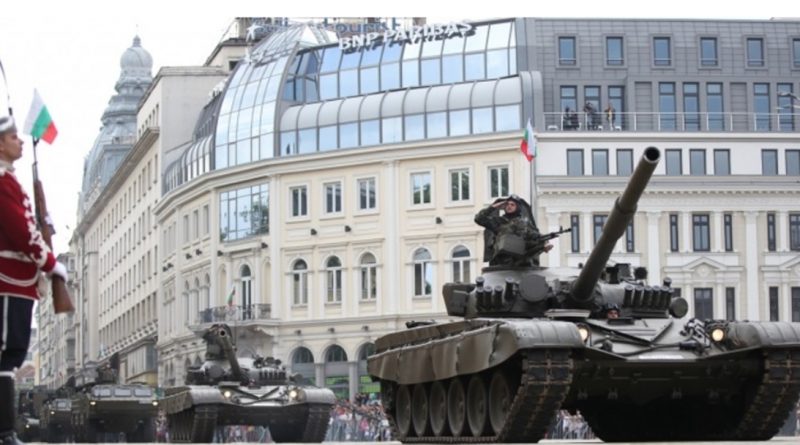 Bulgaria earmarked just more than one per cent of GDP for defence spending in 2016, below the EU average, EU statistics agency Eurostat said on May 18.

It remains to be seen whether either of these projects would see a contract signed before the end of 2018, although Defence Minister Krassimir Karakachanov said that he hoped this would happen.

Eurostat said that in 2016, the EU’s 28 member tates earmarked 200 billion euro of public expenditure for defence. This is equivalent to 1.3 per cent of GDP. This is much less than the amount spent on social protection (expenditure equivalent to 19.1 per cent of GDP in 2016), health (7.1 per cent) or education (4.7 per cent), but higher than public spending on recreation, culture and religion (one per cent), environmental protection (0.7 per cent) and housing and community amenities (0.6 per cent).

In absolute terms, the UK spent the most on defence (the equivalent of 47 billion euro in 2016). This is equivalent to almost a quarter (24 per cent) of the total EU public expenditure on defence. 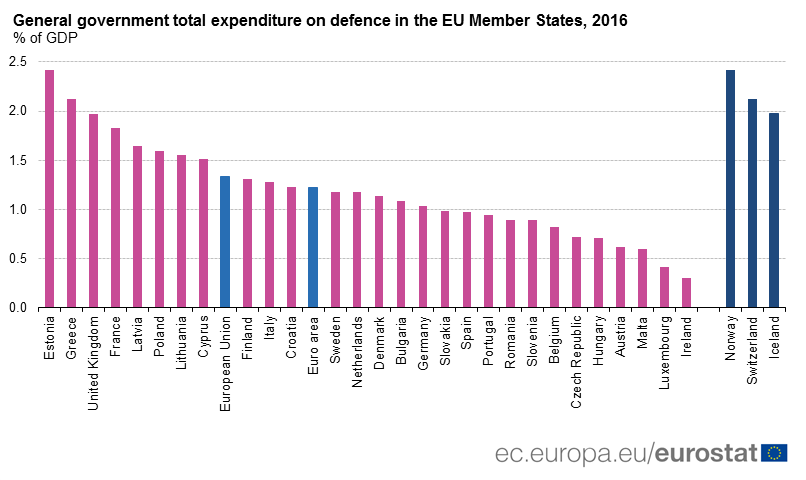 PM: Bulgaria set to end ‘green certificate’ for everything but travel by March 20