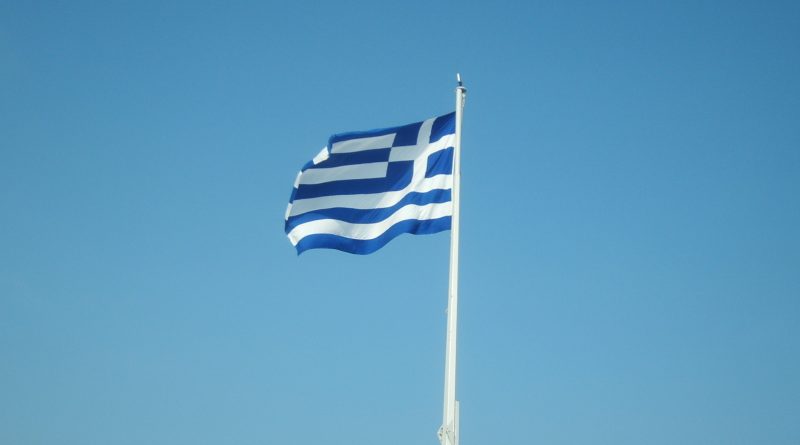 Bulgaria’s Foreign Ministry issued a travel advisory on May 9 with a number of recommendations for Bulgarian holiday-makers planning to visit Greece during the summer tourist season.

The advisory was prompted by “the significant number of violations” registered in Greece and the “large number of Bulgarian tourists” expected to visit the neighbouring country.

One area of concern was the limits imposed by Greek customs authorities on excise goods, such as spirits and tobacco products. The quantities in question are fairly generous – up to 110 litres of beer per person, 10 litres of hard spirits per person and 90 litres of wine per person, as well as up to 40 packs of cigarettes – but all such goods have to have an excise stamp, meaning holiday-makers should not take any home-made spirits or wine on their trip to Greece.

Similarly, motorists are advised that having an emergency container with petrol or other fuel is also forbidden by law. All excise goods violations carry high fines, as well as the temporary removal of a car’s licence plates, meaning that motorists could find themselves stranded.

The advisory also went into extensive detail on the subject of weapons or items that can be used as weapons, pointing out that Greece has much stricter laws compared to Bulgaria.

Finally, motorists should also be aware that Greece has changed its traffic laws, which stipulate much harsher penalties for road violations, with fines ranging in the hundreds of euro accompanied by the removal of licence plates and the temporary loss of one’s driver licence. 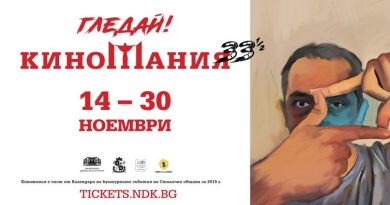 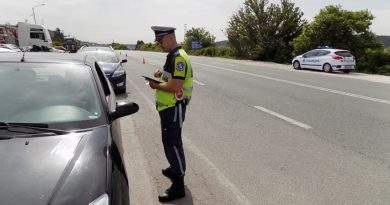 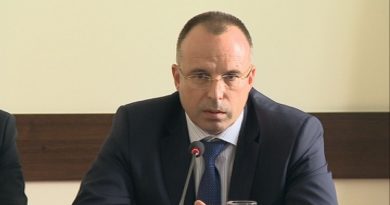