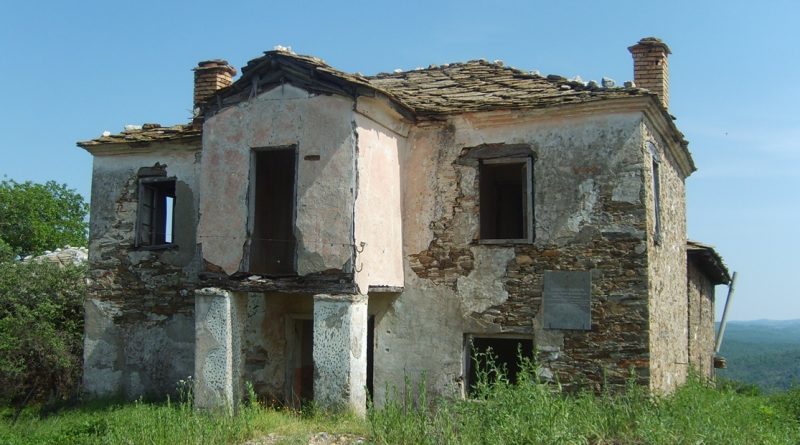 Figures released separately by EU statistics agency Eurostat showed that the population of Bulgaria decreased by about 416 000 between 2007 and 2017.

The December 31 2017 figure for the Bulgarian population represented about 1.4 per cent of the total population of the EU, according to the NSI.

Close to two-thirds of births were outside of marriage.

The share of extramarital births in rural areas (65.7 per cent) was higher than in urban areas (56.7 per cent).

“For 77.9 per cent of the extramarital births data on the fathers exists, i.e. most probably the children are grown up in families, by parents cohabiting without marriage,” the NSI said.

The highest share of extramarital births was in the districts of Vidin (78.3 per cent) and Vratsa (73.3 per cent).

The share of extramarital births in all country regions is higher than 50 per cent except in the districts of Razgrad (48.6 per cent), Blagoevgrad (44.2 per cent) and Kurdzhali (35.7 per cent).

The process of population ageing was continuing, the NSI said.

There were 28 593 juridical marriages registered in 2017, or 1790 more than in 2016 The marriage rate was four ‰. Three quarters of the total marriages number (21 536) were registered among the urban population.

The highest number of divorces was by “mutual agreement” (63.4 per cent), followed by divorces due to “incompatibility of temperament” (26.6 per cent) and “virtual parting” (8.3 per cent). The divorce was not the first one for 9.8 per cent of women and 10.7 per cent of men who divorced in 2017.

The average duration of a marriage in Bulgaria before a divorce in 2017 was 15.8 years, the NSI said. 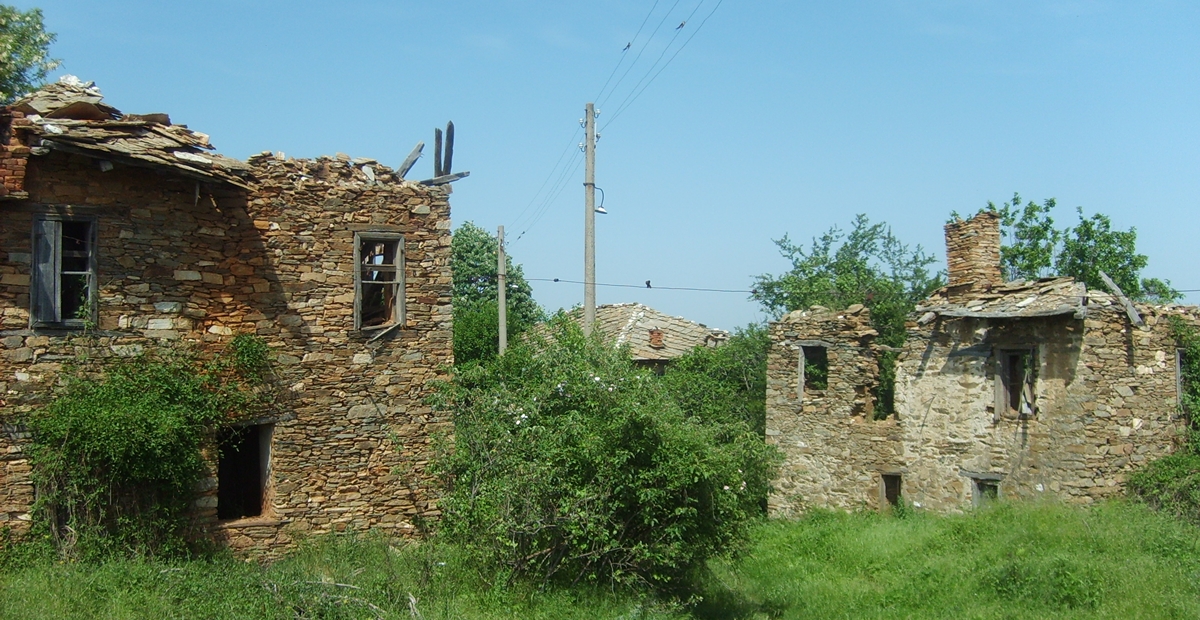