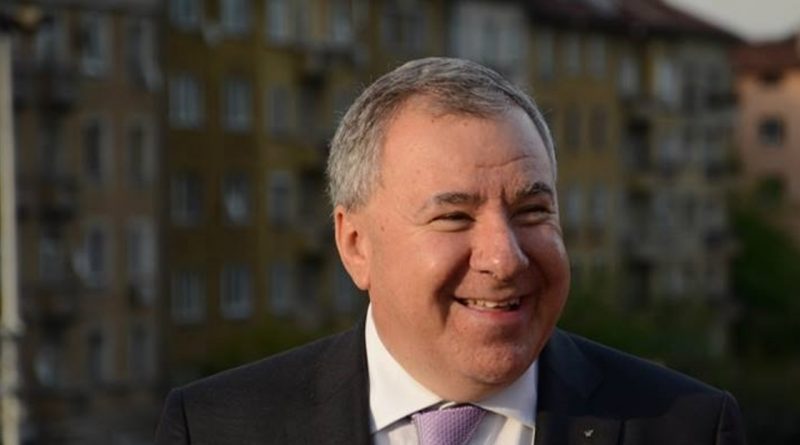 The American Jewish Committee (AJC) has announced that it has appointed Viktor Melamed the director of its new office in Sofia, Bulgaria. It is the global Jewish advocacy organisation’s sixth post in Europe.

“We are delighted Viktor Melamed will represent us in Sofia,” AJC CEO David Harris said. “For more than two decades Viktor has been a close AJC friend, a tireless advocate for the well-being of Bulgaria’s Jewish community, and a driving force of the Bulgarian-Israel and Bulgarian-US relationships.”

AJC has been deeply involved with Bulgaria since the late 1980s, after the collapse of the communist regime. AJC leaders have frequently visited Sofia over the years, meeting with top Bulgarian officials and representatives of the country’s small but impressively vibrant Jewish community.

“I am thrilled to head AJC’s newest diplomatic initiative, establishing a formal presence in my native country,” Melamed was quoted as saying in an AJC statement.

“AJC has long recognised Sofia’s strategic location in the middle of the Balkans and the importance of good relations with all countries in the region, as well as the need to tell the world the unique story of Bulgarian Jewish history.”

Melamed comes to AJC with an extensive communications career in Bulgaria. He is a founding partner at Fama Consulting Company, has served as a public relations consultant to several international companies, and worked for more than 20 years for Balkan Airlines, the Bulgarian national air carrier, the AJC statement said.

A well-established leader in Bulgaria’s Jewish community, Melamed chaired The Federation of Zionists in Bulgaria (FZB) from 1997 to 2017, the statement said.

AJC and the Organization of the Jews in Bulgaria “Shalom”, the umbrella body of Jewish organisations in Bulgaria, led today by Dr. Alexander Oscar, have had a long-standing and fruitful partnership, AJC said.

The five other AJC posts in AJC Europe, all directed by Paris-based Simone Rodan-Benzaquen, are in Berlin, Brussels, Paris, Rome, and Warsaw.

* AJC’s work in Bulgaria is detailed in the book recently published by the Organization of the Jews in Bulgaria “Shalom”, entitled “Bulgarian Jews: Living History“. 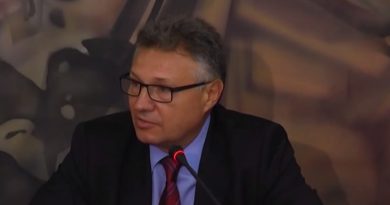 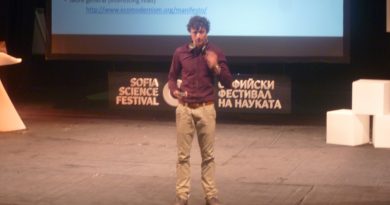