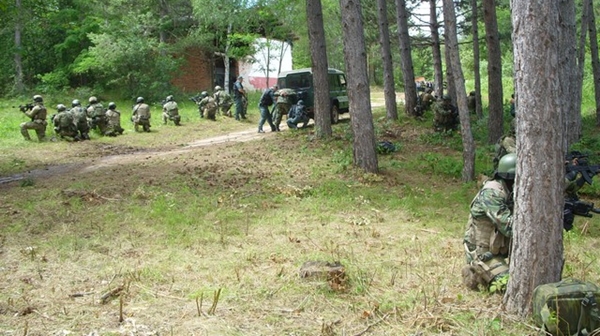 The scenario in the exercise was to neutralise a terrorist group located in a former embassy, the statement said.

On the Bulgarian side, two Cougar helicopters were used to deploy the special forces assault groups, while on the Greek side, four US-made F-16s secured the air space.

The two assault groups searched the building and seized the heads of the “terrorist group”, who were handed over to the Border Police. 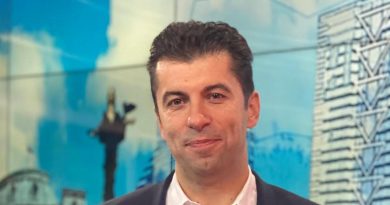