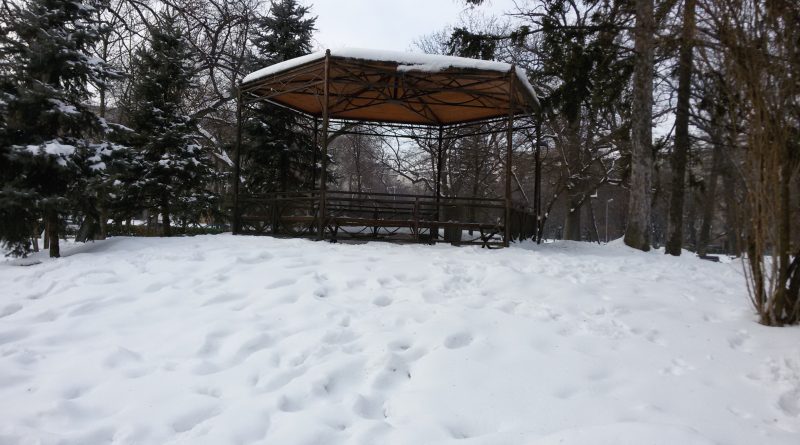 Astronomical spring may have started on the evening of March 20, but in Bulgaria, there is not much sign of it as wintry weather continues to linger into the first days of the new season.

Bulgarian authorities have issued a “Code Orange” warning of dangerous weather for 18 districts for March 22 2018, because of forecasts of strong wind.

The rest of the country is subject to the lesser “Code Yellow” warning of potentially dangerous weather because of forecast rain and snow. The only exception is Smolyan, which has “Code Green” status.

For March 22, weather forecasts for Sofia were that the Bulgarian capital would have a low of minus two degrees Celsius, rising to a maximum one degree, with snow. Snow is also expected in the city on March 23.