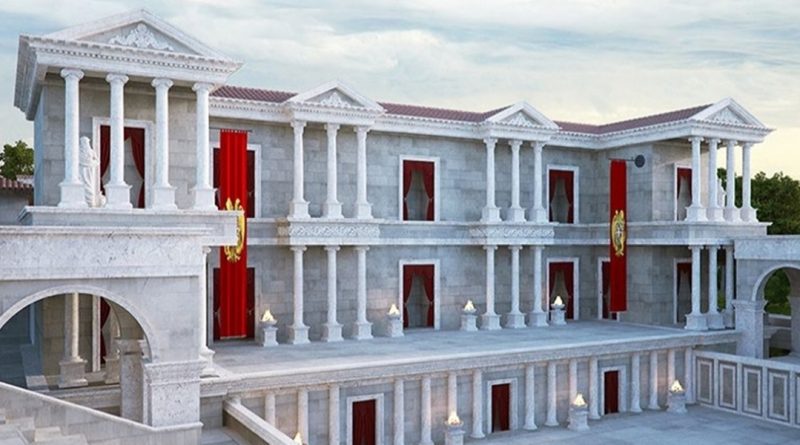 A statue, billed as the largest bronze sculpture on the Balkan peninsula, is to be unveiled on March 1 2018 as part of the Historic Park project in the village of Neofit Rilski, 30km from Bulgaria’s largest Black Sea city Varna.

The statue is of a Thracian warrior, to be a symbol of the Historic Park, according to the event’s Facebook page.

The groundbreaking on the Historic Park project took place in July 2017 and it is envisaged that the project will be completed in 2022.

According to the website of the Historic Park project, it is planned to be “a grand complex, offering a journey back in time – from a few thousand years before the New Age up to the Middle Ages – through the epochs of the Neolithic, the Chalcolithic, the Thracians, Rome, the old Bulgarians and Slavs, the First Bulgarian Kingdom and The Second Bulgarian Kingdom”.

When completed, the site will cover 13 hectares.

At the 2017 groundbreaking, the director of the Historical Park, Ivelin Mihailov, said that the value of the investment is about 50 million euro, local media reported at the time.

The website of the project describes it as being initiated and developed by Treasure Bulgaria, in close co-operation with renowned specialists in history, archaeology, sculpture, tourism, management and finance.

The project has been presented at various events abroad and, according to the site, has been shown to Bulgaria’s Tourism Minister, Nikolina Angelkova.

The project has various stages, the first being one depicting proto-history. This phase will be accompanied by a relaxation area. The second will depict the First Bulgarian Kingdom, the second, the Second Bulgarian Kingdom, the fourth involves opening a cinema and restaurant, and the fifth will depict the Roman era in Bulgarian history. This fifth stage is planned to open in the year 2022.

Items to be included in the planned project include replicas of Thracian tombs, the Baba Vida fortress, and the Ancient Theatre in Plovdiv, the last-mentioned constructed in a complete form, showing how it is believed to have looked when first built. 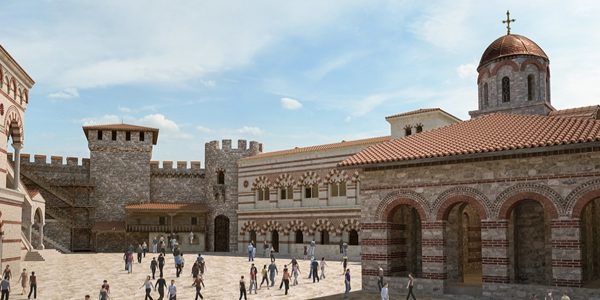 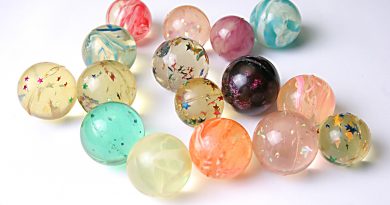