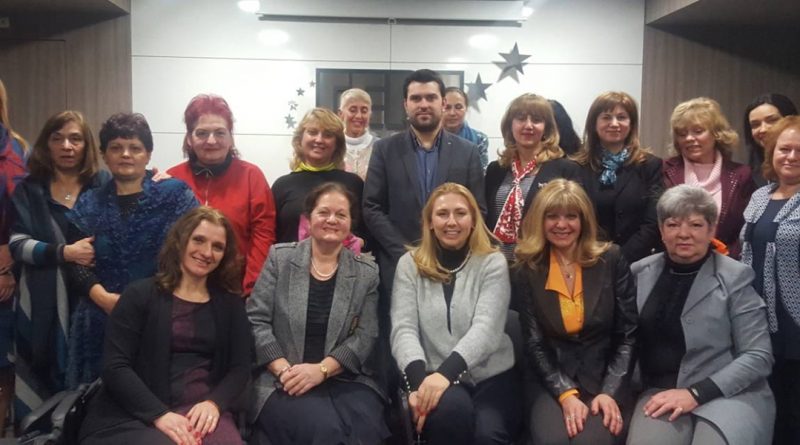 As part of the campaign under the patronage of Sofia mayor Yordanka Fandukova “Let’s clean away hatred”, Bulgaria’s National Co-ordinator against Anti-Semitism and the leadership of GERB Women in Sofia have launched an initiative “Let’s clear away hatred with a flower,” a statement by the party said.

The National Co-ordinator against Anti-Semitism, Deputy Foreign Minister Georg Georgiev, said: “It is extremely important today to oppose the language of hatred, extremism and xenophobia, as well as fake news”.

He expressed his satisfaction with the state and Sofia municipality had distanced themselves from the holding of the Lukov March, the annual event in February in which torch-bearing, dark-clad marchers from Bulgaria and foreign countries honour a pro-Nazi general.

“I am sure that Bulgaria will work hard to counteract such manifestations of hostile speech and extremism,” Georgiev said.

The “let’s clean away hatred” campaign has been proceeding for the past six years together with civil organisations and the Organization of the Jews in Bulgaria “Shalom”, a statement on GERB’s website said.

Irina Yordanova, regional chairperson of GERB Women in Sofia, said: “Unfortunately, the language of hatred is international. It is everywhere around us and we want to be active so that we can effectively counteract it”. 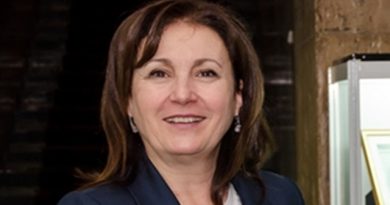