Bulgaria January-April 2015 trade with both EU and non-EU countries saw the value of all exported goods from Bulgaria amounting to 14.6 billion leva, a figure 12.8 per cent higher than in the first four months of 2014.

The total value of all the goods imported in the country in the period January – April 2015 amounted to 16.8 billion leva (at CIF prices), or 5.2 per cent more than the corresponding period of 2014. 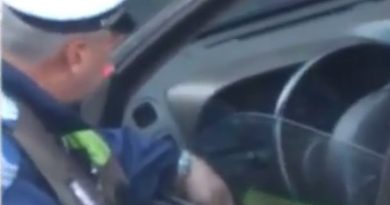 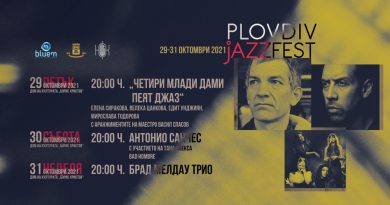