Bulgaria’s National Assembly is set to discuss a bill of amendments to the recently-passed controversial law meant to fight corruption, which will introduce a transition period concerning conflict of interest for municipal councillors.

As it stands, the law bans councillors from owning any companies that do business with the municipality, or municipal-owned firms, where they were elected. But an association of local elected officials recently raised concerns that this provision affected a large number of municipal councillors across the country.

The bill, tabled by the head of Parliament’s legal affairs committee Danail Kirilov on February 19, would introduce a grace period until December 2019, meaning that current municipal councillors would be exempt from the wider restrictions set in the law.

Instead, the ban on commercial activity would apply to municipal councillors elected at the next local elections, which Bulgaria is scheduled to hold in 2019.

“There must be a period of time in which municipal councillor candidates for the 2019/2023 term can comply and decide whether they wish to hold office under these new conditions,” the bill’s motives read, as quoted by daily Sega.

The anti-corruption law was passed in December 2017 with the votes of the two partners in the ruling coalition, Prime Minister Boiko Borissov’s GERB and the United Patriots group of nationalist parties. The new law envisions the merger of several institutions currently tasked with fighting corruption, including a department in the State Agency for National Security, the government’s commission on fighting corruption and the asset forfeiture commission.

Among the bill’s more controversial provisions is that it does not allow any anonymous corruption tip-offs – a whistleblower would have to provide their full name, national ID number and contact information, raising concerns that they could be targeted with slander proceedings in retaliation if the investigation against an official finds no proof of wrongdoing. 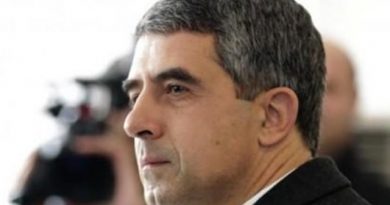 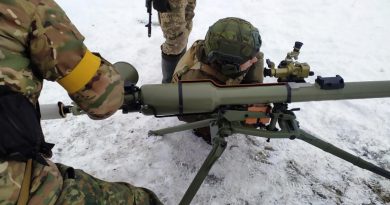