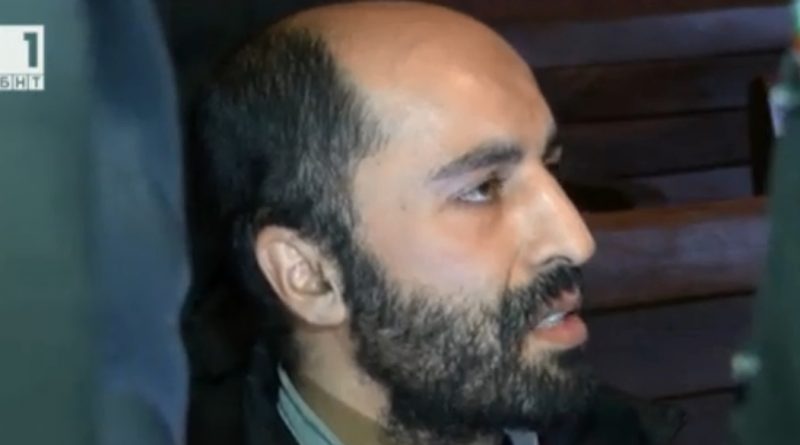 The Plovdiv Appellate Court ruled on February 20 to reject the appeal lodged by Moroccan national Naufal Zahri, wanted by Interpol on terrorism charges, against the earlier ruling that remanded him in custody for 90 days, public broadcaster Bulgarian National Television reported.

Last week, the spokesperson of the Bulgarian Prosecutor-General’s office, Roumyana Arnaudova, said that according to an official notification received by the Bulgarian authorities, Zahri was wanted on charges of setting up a group to commit acts of terrorism, the illegal use and possession of firearms directed against the national security and public order in Morocco, receiving training, raising funds and recruiting large groups of people to join the so-called “Islamic state” terrorist group.

The 90-day timeframe was necessary for dealing with a request for Zahri to be extradited to Morocco, Arnaoudova said at the time. BNT’s report said that an extradition request is expected to be received within days.

Zahri was detained at the Bulgarian border on January 13 2018. He was one of a group of 27 people, including six men, six women and the rest children, who were held after crossing the border illegally and sent to a detention centre in the town of Harmanli.