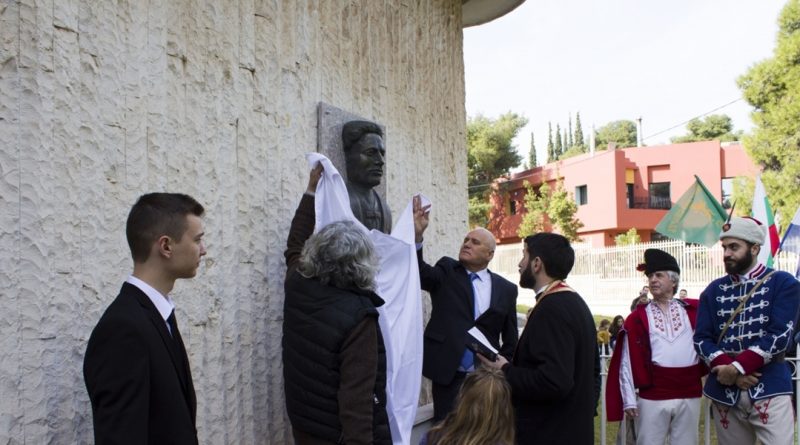 A memorial to Vassil Levski was unveiled at the Bulgarian embassy in Greek capital Athens on February 18, the day Bulgaria marks the 145th anniversary of the execution of the hero of the struggle for liberation from Ottoman rule.

The ceremony began with an Orthodox Christian service in a Bulgarian church in Athens and continued at the embassy. More than 200 Bulgarians, including representatives of cultural societies and Sunday schools in Greece, as well as expatriates and friends of Bulgaria took part, the Foreign Ministry in Sofia said.

Born Vassil Ivanov Kunchev in Karlovo on July 18 1837, the revolutionary hero known as the “Apostle of Freedom” was prominent in the struggle against Ottoman rule. He was arrested by Turkish authorities in December 1872 and hanged on February 18 the following year.

Known as Levski for his lion-like courage, he envisaged a free Bulgaria where all ethnicities and faiths would be equal before the law. In 2007, a television poll named Levski the greatest Bulgarian of all time.

The 2018 ceremonies in Karlovo were scheduled to include a formal ceremony in Vassil Levski Square on the evening of February 18, followed on February 19 by a morning church service and commemorative procession.

In Sofia, a solemn evening ceremony was planned to be held on February 19 at 6pm at the Vassil Levski Monument, which was inaugurated in 1895 at the spot where Levski was hanged. President Roumen Radev is to attend, his office said.

The National Museum of Military History in Sofia over the weekend showed an educational presentation entitled “Vassil Levski – Yesterday and Today”.

In Sofia, as in many other cities and towns across Bulgaria, church services were scheduled for February 18 and 19 in tribute to the memory of Levski. 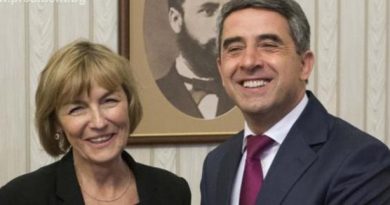 Bulgarian Defence Minister: Price should be main consideration in choice of fighter jets