The Commission for Protection of Competition (CPC) said that CEZ, which serves customers in western Bulgaria, including capital city Sofia, and EVN, which operates in southern and southeastern Bulgaria, including the cities of Plovdiv and Bourgas, had used concerted strategies and practices within their respective groups that discriminated independent electricity traders and limited electricity trading on the liberalised market.

To wit, the behaviour of the electricity transmission and distribution companies regarding consumers that wished to exit the regulated market “could prevent, limit or impede competition on the free electricity market and infringe on consumers’ interest,” the regulator said. 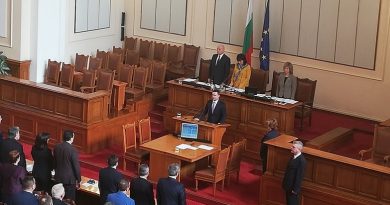 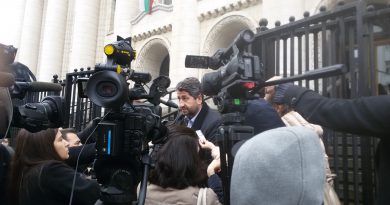