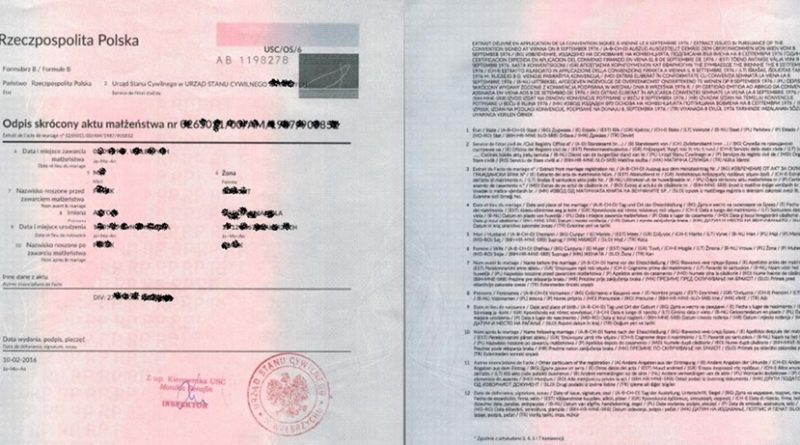 Bulgaria’s Cabinet adopted on November 22 changes to regulations that will enable all Bulgarian notaries to certify the signature of a translator of documents from abroad, amending the rule in force till now that this could be done only at the Foreign Ministry headquarters in Sofia.

The amendments to the Regulations on Legalization, Certification and Translation of Documents and Other Papers is billed as among steps being taken by the current government to reduce red tape.

With the changes, it is no longer necessary for translators or other individuals to travel to the capital for the sole purpose of validating a translation of a document intended for use in the country.

For the service, the Ministry of Foreign Affairs collected levies of 15 leva. Notaries will charge six leva for the service.

The government said in a statement that in order to ensure legal certainty, the translator will identify himself or herself to a notary with a document issued by the Ministry of Foreign Affairs certifying that he or she is on the list of natural persons carrying out translations of documents and other papers.

So far, the translation of documents for use in the country has been certified by the Certification and Legalization Service at the Consular Relations Directorate of the Ministry of Foreign Affairs. This requires the separation of serious time and financial resources, the government statement said.

The service will continue to be performed, as it is, by the Ministry of Foreign Affairs if such certification is required or accepted by the country in which it will be used.

“The measure is another step taken by the government to alleviate and accelerate the administrative servicing of citizens and businesses in the country,” the statement said. 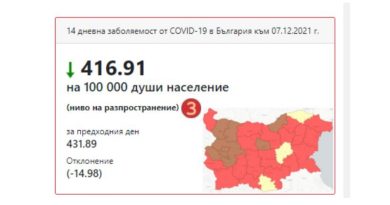 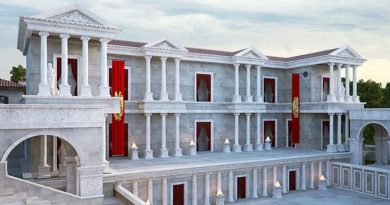