For the ninth time since hearings were meant to begin in September 2016, Bulgaria’s Special Criminal Court has not proceeded with the trial of two accused of involvement in the July 2012 terrorist attack at Bourgas Airport that left five Israelis, a Bulgarian and a suicide bomber dead.

The November 15 2017 scheduled hearing in the trial did not proceed because Elza Andreeva, legal counsel for the family of Bulgarian bus driver Mustafa Kyosov who died in the blast, was absent.

At the previous hearing, it emerged that those injured in the terrorist attack have lodged claims for compensation to a total of 220 million leva.

The next hearing in the trial has been set down for December 19. 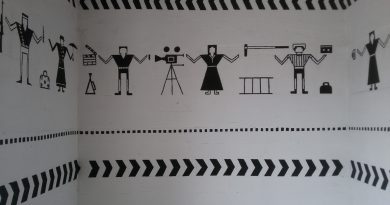 Covid-19: Bulgaria to receive its first Moderna vaccines on January 11