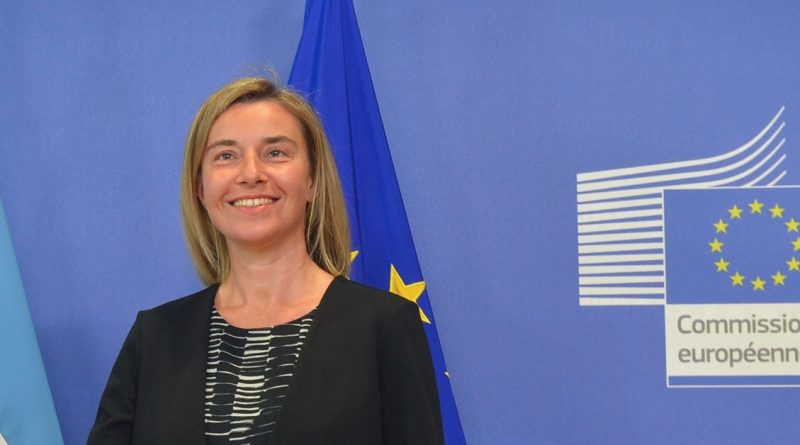 The Balkans are not as exciting as they once were. The large-scale violence that made the region a central concern of European policy in the 1990s is no longer a feature of Balkan politics.

That’s progress, of course. But the absence of violence does not mean an absence of problems. Persistent economic weakness, growing public frustration with leaders, and renewed ethnic tensions have created a volatile mix beneath the surface calm. As Europe’s attention to these issues wavered, outside actors – most notably Russia, but also Turkey and China, began to assert themselves. If the European Union wants to maintain stability and influence in its own troubled backyard, it will need to re-engage with the Balkans.

EU accession should remain an important part of European engagement. But given the acute problems in the region and the slow pace of enlargement, the EU needs to take immediate, concrete steps that can make a difference for the local publics and change negative dynamics in the region.  This should include increasing its investment in Balkan economies, improving its technical assistance to Balkan governments and, most importantly, holding Balkan leaders to higher political standards. 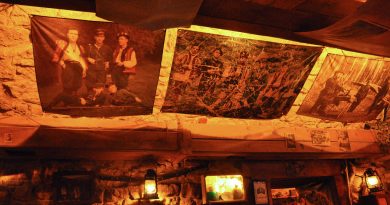 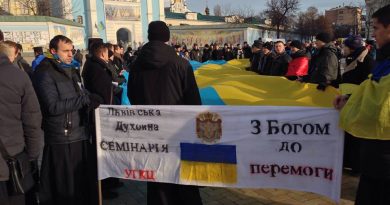