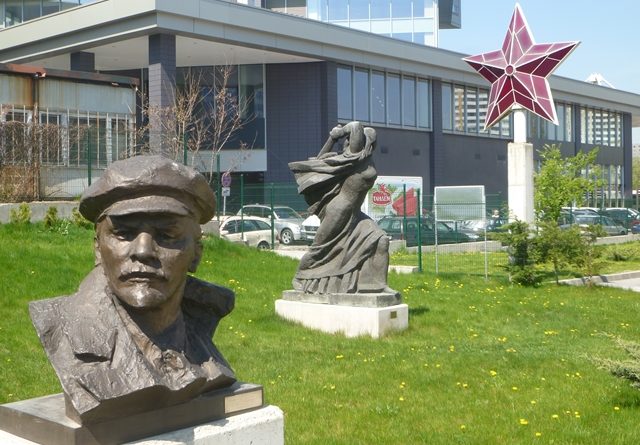 Perceived from the sitting rooms of suburban England or even from a press office in Canary Wharf, the ex-communist countries of Europe remain an anathema to most. With an absurd over-simplification of the facts, to the yellow press, it is just another rant about the job market, cheap Eastern European labour, and taking work away from English people. But most of it is rot and downright misleading. It also presents these foreign job hunters as androgynous, feeling-less and totally self-motivated, but of course, none of this is true.

Sixty years of communism have caused more emotional damage to the inhabitants of Eastern Europe than has been presupposed. Despite the various communist administration’s absurd political claims – that social engineering would one day put greedy Western capitalists in their place – after the political changes in the 1990s, there was little evidence of this success, just a daunted and disillusioned population of resentful and confused people. Just how our fellow Europeans managed to survive the oppression, which communism so gladly provided for them, is a lesson we should all learn, when it comes to the personal management of our mental health.

The reality of communism was a tall greasy pole which anybody with any ambition, had to climb. The rewards were very clear and although a citizen had to conform to certain strict criteria when it came to where they lived and how much they were paid, their way forward was either through working as a senior manager in one of the many enterprises, or by becoming a part of the control structure and working for the Ministry of the Interior.

The whole system was tied to Communist Party values and to the people who controlled and oiled the corrupt political process. Everyone knew this, and together with a paper trail – which makes Franz Kafka’s literary machinations seem almost childlike – they were doomed to conform to the often absurd edicts of their masters, held in an emotional inertia, under strict observation and remorseless control.

The effect of all this pressure was to create a creature which nobody in Northern Europe could easily recognise then, or even to this day. People of all ages were secretive, conspiratorial, passive and compliant. Few liked their lifestyle, their jobs, their colleagues or even their own families. The net result was that jealousy and contempt, were gradually superseded by paranoia and a massive grudge. Nothing was good enough, people – who on the surface seemed cordial and reasonable – conspired against one another and looked forward to the day when they could reek humiliation on their chosen victims, which for some deeply held and obscure reason, gave them their greatest satisfaction. That was reality under communism.

In layman’s terms, it also goes a long way to describe a massive inferiority complex, too, and together with little opportunity to excel – of course there was always sport – and with deeply held resentments in place, many once loyal citizens descended into alcoholism, drug abuse and prostitution; especially after the political changes.

When these changes finally came, most of the peoples of Eastern Europe had dreams of being saved by the Americans. It was believed that they would wave the stars and stripes over these forlorn and forgotten nations like a magic wand, and that everyone’s lives would be changed for the better overnight. But this did not happen.

Iris Murdoch once described low self-esteem, in terms of finding fault in others. This might be true, in a gentle English town, full of gentle English people. But in modern Britain, people are forced to compete for the few jobs that are still around and being knocked back and rejected must seem a very painful experience to those of a gentle disposition. But you must take heart and to try to understand how it is that many of your fellow Europeans have been through far greater trauma and humiliation than you because, in the end, all they had to believe in was themselves.

(Photo, of the Museum of Socialist Art in Sofia: Clive Leviev-Sawyer) 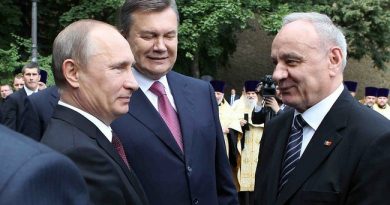