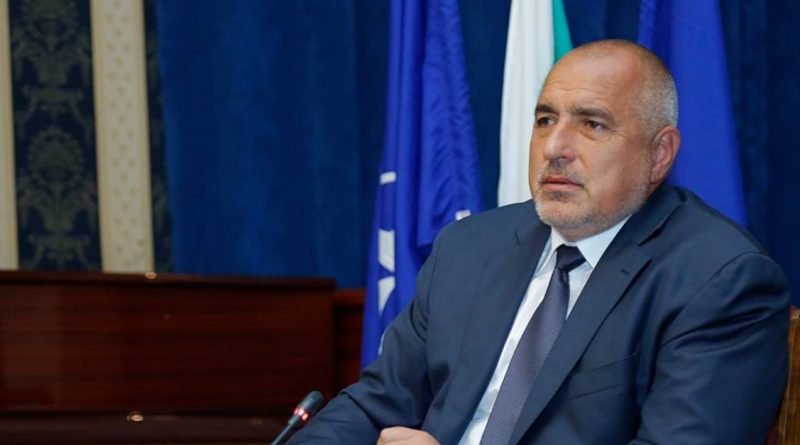 Bulgarian Prime Minister Boiko Borissov has described the vote by the Albanian parliament to recognise the Bulgarian ethnic community in that a country as a “historic breakthrough for Bulgaria”.

The legislature in Tirana approved the National Minorities Act on October 13 after two days of heated debate in the plenary, recognising nine ethnic minorities, including the Bulgarian one. Borissov had been directly involved in lobbying for the Bulgarian minority to be recognised, including by calling his Albanian counterpart Edi Rama.

“We have made an extraordinary diplomatic effort to reach this success and defend the rights of the Bulgarians who have been part of the formation of our people but remain beyond our modern boundaries,” Borissov said in a Facebook post.