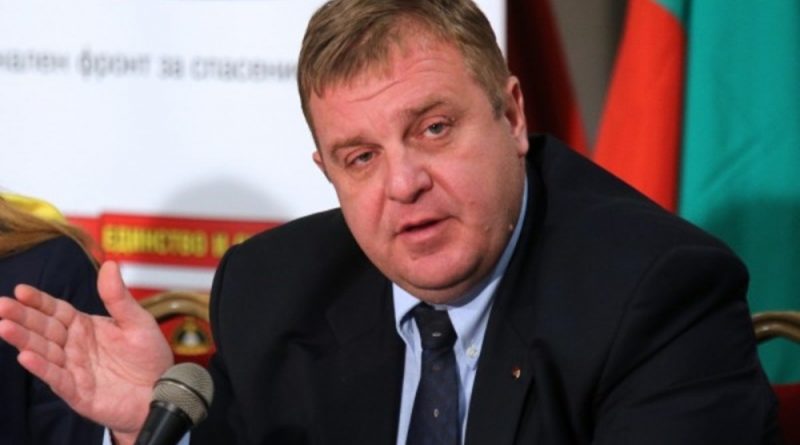 There is no need to hurry acquiring new jet fighters for the Bulgarian Air Force, Defence Minister and Deputy Prime Minister Krassimir Karakachanov said in a television interview on October 5.

Karakachanov’s comments came on the morning of the day that the National Assembly was scheduled to debate a report by an ad hoc committee of Parliament that investigated the process that led to an expert report presented to the caretaker cabinet earlier in 2017, ranking the offer by Saab to supply new Gripens to the Air Force as the best.

The Defence Minister said that there was a saying “fast deals, commissions are born”.

“I do not want to create such doubts,” said Karakachanov, who has held the portfolio since the third Borissov government was formed in May and who is a co-leader of the United Patriots, the grouping of nationalist and far-right parties that is the minority partner in the government.

He said that the processes of overhauling existing military jet aircraft and negotiating the purchase of new fighters should run in parallel.

“The Prime Minister himself said that there should be no apples of discord. We are still talking about what kind of aircraft to have. At the same time, trains can be purchased, the one does not conradict the other,” Karakachanov said.

The ad hoc committee’s report to Parliament said that the multi-party committee found “serious shortcomings” in the process that led up to the choice of Gripen.

In effect, the committee is recommending going back to square one on the acquisition process, this time round not excluding the bid to supply the Bulgarian Air Force with second-hand US-made F-16s.

The decision in June to appoint the committee was criticised by the opposition Bulgarian Socialist Party and by head of state President Roumen Radev, who see it as a bid to discredit Radev, who was Air Force commander before defeating the candidate of Boiko Borissov’s GERB party in the November 2016 elections.

Bulgaria has been a Nato member since 2004, but its Air Force has only about a handful of functioning – and ageing – Soviet-made MiG-29s. The extremely costly process of maintaining and overhauling the ageing Russian fighter jets has been fraught with controversy, including at the time that the business to overhaul the fighter engines was handed to Poland, not Russia, a move that has led to criminal charges against the Defence Minister of the time, Nikolai Nenchev. The trial of Nenchev, who denies wrongdoing, is ongoing.

Various moves by a succession of Bulgarian governments over more than a decade regarding the acquisition of new fighter jets that would meet Nato standards have come to nothing. 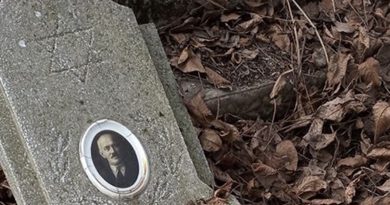