The European Parliament has overwhelming backed a motion urging EU leaders not to move on to the next phase of Brexit negotiations with Britain. The move has dealt a blow to London’s hopes of moving on to trade talks.

Lawmakers in the European Parliament approved a resolution on Tuesday saying that not enough progress has been made to allow negotiations to proceed to the next level.

The text says that “sufficient progress has not yet been made” in areas including the rights of EU citizens living in Britain, Irish relations and financial obligations to the EU.

It was approved by a vote of 557 to 92 with 29 abstentions, with all major groupings in the European Parliament backing the resolution. Two British Conservative MEPs supported the motion. 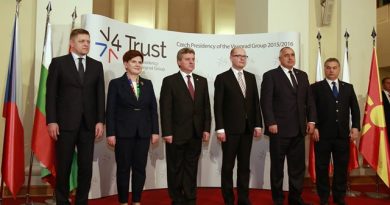