Fees for parking zones in Sofia now have to be paid from 8.30am to 7.30pm on weekdays. So far, the Green Zones and Blue Zones in the Bulgarian capital had worked from 8am to 7 pm. This new rule applies from October 1 2017, but given that this is a Sunday, will apply from October 2.

At the same time, the Blue Zone times were extended. On Saturdays, motorists who park in these zones will have to pay until 6 pm, instead of until 2pm.

The parking fee in Green Zones continues to be one lev an hour. In Blue Zones, it is two leva an hour.

The Green Zone around the centre of Sofia was extended to the residential areas of Lozenets and Sredets as of October 1. This means that residents of those areas will need annual parking permissions. Everyone else will have to pay hourly fees.

The Centre for Urban Mobility said that employees were on site now, changing the stickers on parking signs. This process will probably take several days.

Protesters staged a demonstration against the new parking zone rules in front of the municipal headquarters on October 1. They disagree with paying anything. Their argument is that they already pay taxes for their vehicles, as well as road tolls.

Residents of Green and Blue Zones can obtain parking permits for 150 leva a year. Those permits are valid for a perimeter around the registered address of any applicant, who will be exempt in that area.

Hourly parking fees can be paid by SMS (1302 in the Blue Zone, 1303 in the Green Zone). Vouchers can be purchased as well.

Vehicle owners without permit who did not pay any fees are usually fined 32 leva, if they pick up their vehicles before 6pm. They will have a ticket on their windscreen wiper or door, with a number to call. It can take up to 30 minutes until the wheel clamp is removed from the vehicle. This happens after payment.

Otherwise, if not picked up on time, cars without permit, voucher or parking SMS will be towed away, which increases the price tag substantially.

A few months back, there was a discussion about extending the Green Zone even further and about establishing a Yellow Zone as well, in which parking would be 0.50 leva an hour. 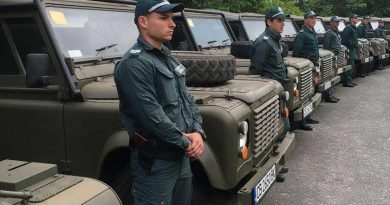 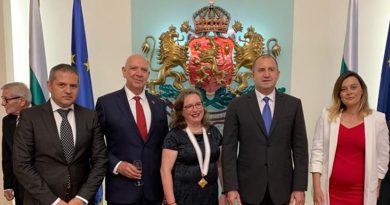