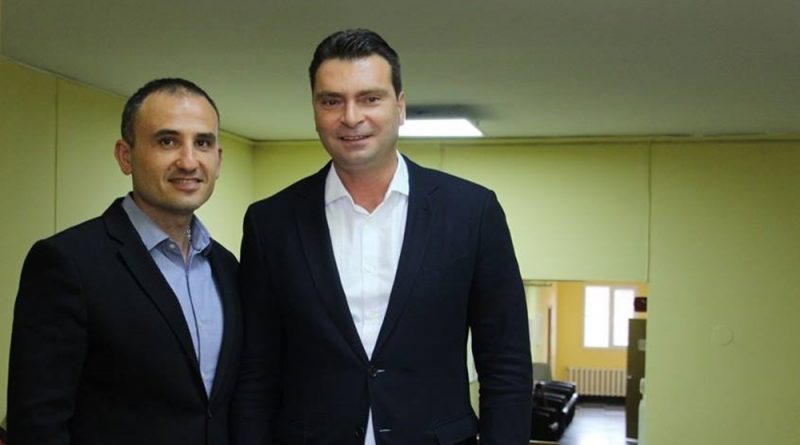 The Shalom Organization of the Jews in Bulgaria’s leadership has held talks with the Bulgarian Socialist Party Sofia, part of a series of meetings with political parties.

Shalom earlier met with Boiko Borissov’s GERB and plans talks with the Movement for Rights and Freedoms.

At the September 19 meeting, the head of the BSP in Sofia City Council, Kaloyan Pargov, said that the BSP Sofia was the first and often the only political organisation that responds to anti-Semitism and hate speech.

The BSP group in the Sofia city council was the first to demand a strict ban on the holding of the Lukov March, he said.

The Lukov March has been held in the Bulgarian capital in February for a succession of years, in honour of the leader of the Union of Bulgarian National Legions, Hristo Lukov, a pro-Nazi figure at the time of the Second World War.

Pargov said that no matter who would be in the leadership of the city organisation of the party, “this line of support for the Jewish community will continue in the future because we share common values”.

The meeting also discussed promoting the forthcoming campaign that will highlight 75 people who were involved in the prevention of the deportation of the Bulgarian Jews, and working with school trustees on open lessons, Shalom said.

Shalom president Dr Alexander Oscar told the meeting that while every Jew has a commitment to Bulgarian society, “we can achieve much more together”. 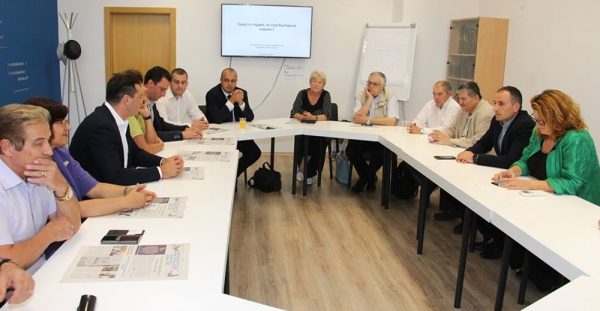 “Shalom is a non-partisan but not a non-political organisation and we believe that if we overcome our differences and unite around the values we share, we will be much more useful for the development of Bulgaria and civil society.”

The BSP Sofia wished the Jewish community well on the eve of the new year, Rosh Hashanah, which begins on the evening of September 20, with the traditional “Shana Tova” greeting, the statement said.