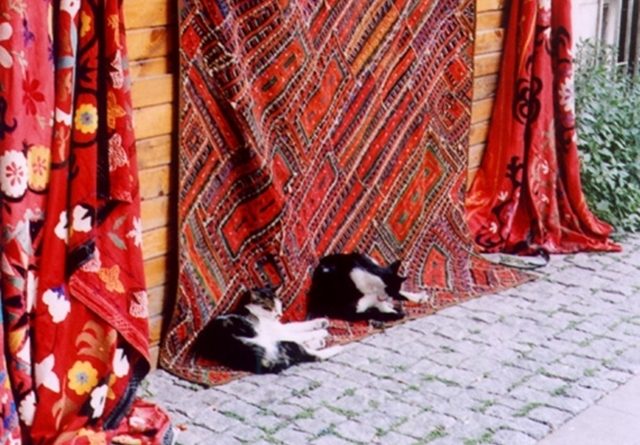 Those involved in the Turkish tourism sector report a huge loss that shows some small signs of recovery but not enough to fix the damage caused over the three-year period covering 2016, 2017 and 2018.

According to the Tourism Department’s data, in the first half of 2016 Turkey was visited by 2.2 million Germans, while in 2017 this figure fell to 1.4 million. A similar decline occurs with tourists coming from Italy, France and other European countries.

In 2014, Turkey was visited by 34 million tourists while in 2016 that figure fell to 22 million. Russian tourists are on the rise for the first six months with a 900 per cent increase compared to 2016, following the lifting of a Russian embargo on Turkey.

(Photo, of cats at a carpet stall at an Istanbul market: (c) Clive Leviev-Sawyer) 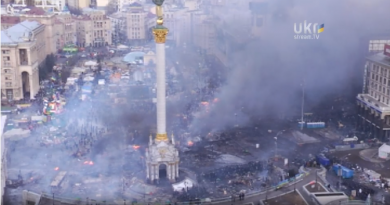