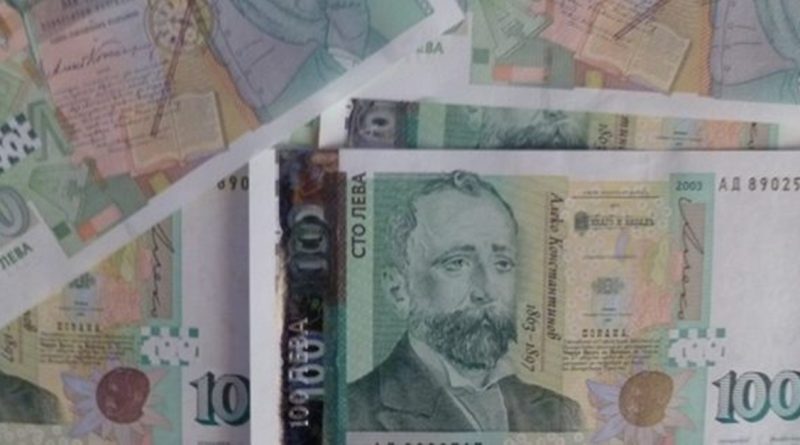 The highest relative share of income within the total income was from wages and salaries (56.7 per cent), the NSI said.

The relative share of income from pensions was 26.3 per cent, from self-employment 6.8 per cent and from social benefits 3.4 per cent.

The relative share of income from wages and salaries was 1.9 percentage points (pp) higher compared with the second quarter of 2016 while the income from pensions decreased by three pp.

Poland’s nuclear power programme to be ready before summer