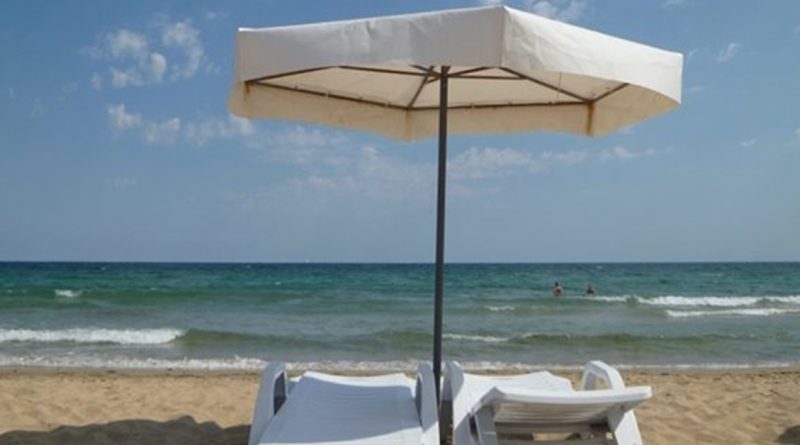 More than half of Bulgarians cannot afford a week’s holiday away from home, making them among the worst-off in the European Union in this regard, according to figures released by EU statistics agency Eurostat on July 31.

However, the 56.4 per cent of Bulgarians who do not have the money to go away for a week represent an improvement of the position compared with the six years before 2016.

For many people in the EU), summer means holidays and travel. But a third (32.9 per cent) of the EU population cannot afford a one-week annual holiday away from home, Eurostat said.

Slightly more households with dependent children (34.6 per cent) than those without (31.3 per cent) find themselves in this situation.

At EU level, the share of population who could not afford a one-week annual holiday away from home decreased by 5.1 percentage points between 2011 and 2016, from 38 per cent to 32.9 per cent, Eurostat said. 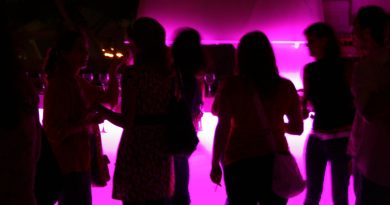