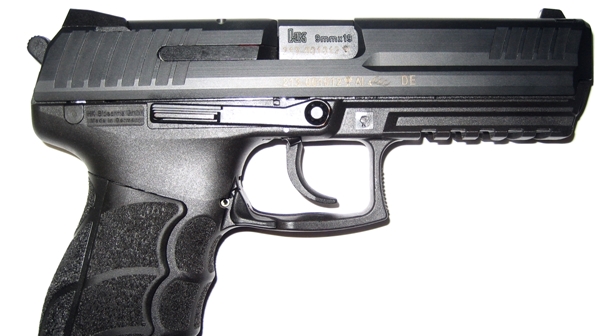 Charges have been lodged in the Sofia City Court against two State Agency for National Security (SANS) agents on several counts after an investigation into a scheme to defraud foreigners who had applied for permanent residence in Bulgaria, prosecutors said on June 21.

Pre-trial proceedings were begun against SANS agents Evgeni Ivanov and Petar Spasov after anti-corruption prosecutors were alerted that the two had deceived foreign citizens about assisting them to get permanent residence, and that they had provided forged documents to foreigners, and leaked a state secret.

The charges were lodged in court on June 20 as a sequel to prosecutors confiscating documents, questioning witnesses and carrying out search-and-seizure operations at Ivanov’s residence and his office in the SANS headquarters in Sofia.

Ivanov is being prosecuted for large-scale fraud, document forgery, leaking a state secret and unlawful possession of a firearm and ammunition.

Prosecutors said that between May and August 2016, Ivanov deceived two foreign citizens that he would help them get permanent residence in Bulgaria, and deceived two others that had had already assisted in scheduling a date for interviews at the Ministry of Justice regarding their applications for Bulgarian citizenship.

He is also charged for, with the assistance of an unknown perpetrator, committing forgery in connection with identity cards for two foreigners.

Prosecutors said that while Ivanov’s room in the SANS building was being searched, a Heckler and Koch P30 pistol and ammunition were found, which Ivanov had obtained unlawfully from Spassov.

Ivanov was under house arrest, the Prosecutor’s Office said.

The Sofia City Court is due to schedule a hearing. 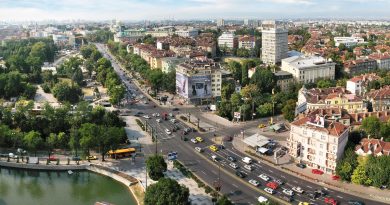