A total of 219 people have died and 2820 have been injured in road accidents in Bulgaria, the EU country with the highest road death rate, since the start of 2017.

This is according to official statistics posted by the Interior Ministry on June 1, which said that since the beginning of the year, there had been 2302 road accidents in Bulgaria.

Bulgaria had the highest road fatality rate of any European Union country in 2016, according to figures released by the European Commission. The statistic was reiterated in May 2017 by the Union of Bulgarian Motorists.

The road fatality rate in Bulgaria in 2016 was 99 per million inhabitants, almost double the EU average of 50.

The current figures mean that as of the end of the first five months of 2017, the number of dead and injured in traffic accidents in Bulgaria is the lowest in four years. However, January 2017 saw prolonged severe winter weather conditions that led to a large number of road closures – suggesting that the fact that people were unable to drive at all may have lowered the death rate.

Bulgaria’s government has spoken extensively in recent days of measures to reduce the road death rate, pledging new measures and of tabling amendment legislation in Parliament. 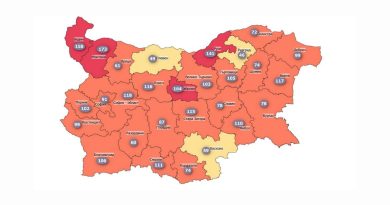 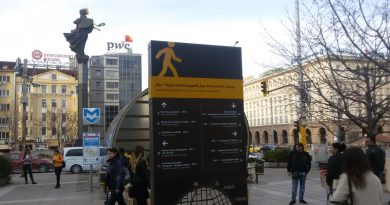