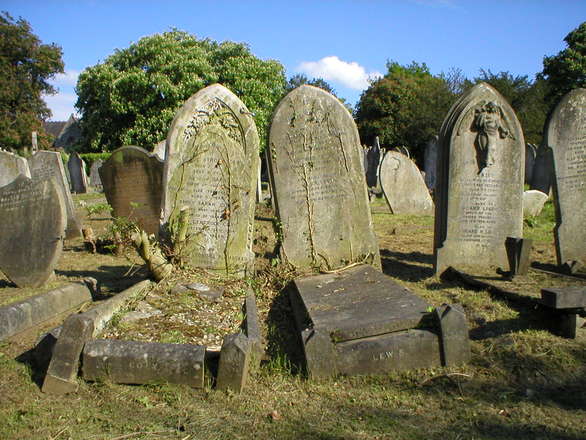 Between 2006 and 2016, life expectancy in Bulgaria increased to 74.7 years, but this remains among the lowest in the European Union, according to figures released on May 12 by the National Statistical Institute (NSI).

Life expectancy at birth for Bulgarian men is 71.2 years, while for women it is seven years higher – 78.2 years.

The NSI said that the life expectancy among Bulgaria’s urban population (75.5 years) is 2.9 years higher than of the rural population (72.6 years). Among those living in cities, life expectancy went up by 2.5 years compared with 2006, while in rural areas, the increase was 1.1 years.