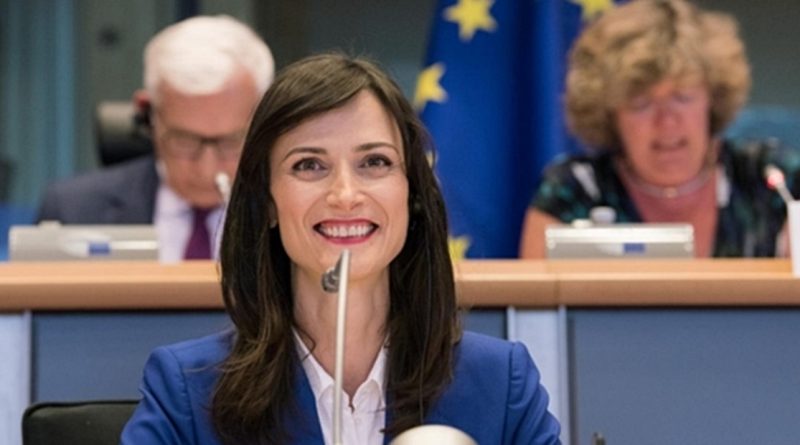 At its weekly meeting on July 24, Bulgaria’s coalition Cabinet approved the nomination of Maria Gabriel to the next European Commission, to be headed by Ursula von der Leyen.

Although she was elected an MEP in Bulgaria’s May 2019 European Parliament elections, having been the list leader for Prime Minister Boiko Borissov’s centre-right GERB party, she declined the post to remain on the European Commission.

A government media statement said that Gabriel, a member of the Commission since July 2017, had during her term created the first fully digital Digital Europe programme with a budget of 9.2 billion euro for the next seven-year budget of the European Union.

She is the creator of the “WIFI4EU” free wireless internet for municipalities in Europe, as well as the “Digital Opportunity” paid cross-border traineeship scheme.

Gabriel created the first EU Digital Program for the Western Balkans and as early as July 2019 the high roaming charges between the six Balkan countries were drastically reduced.

“Gabriel’s leadership has developed a new European cyber-security legislation, including strengthening the European Cyber ​​Security Agency and for the first time a certification framework for products and services in this area,” the Bulgarian government statement said.

Twice a member of the European Parliament, Gabriel twice had been named MEP of the Year, in 2016 in the development category and in 2013 in the category of gender equality. 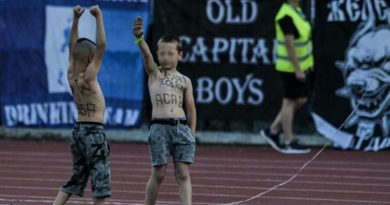