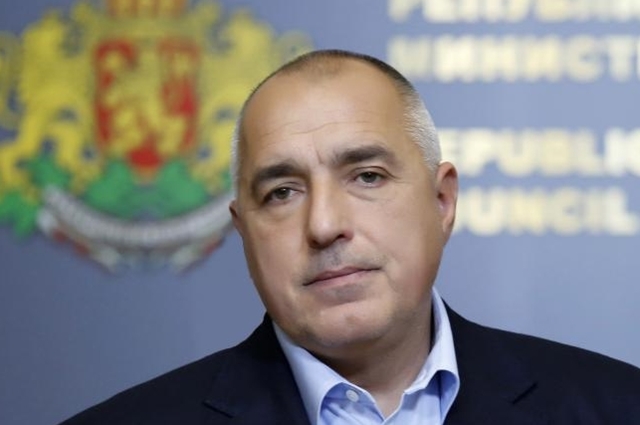 The leader of Bulgaria’s centre-right GERB party, Boiko Borissov – expected within days to return to office as prime minister – has held telephone conversations with Macedonian political leaders Nikola Gruevski and Zoran Zaev urging them to normalise the situation in Macedonia.

Borissov made the calls amid a crisis situation in which the Republic of Macedonia’s parliament in Skopje was stormed by nationalists after Zaev’s socialists backed the election as Speaker of an ethnic Albanian.

In Bulgaria’s capital Sofia, an emergency meeting was held, including caretaker Deputy Prime Minister and Defence Minister Stefan Yanev, caretaker Interior Minister Plamen Uzunov, and heads of security and intelligence agencies to discuss the crisis in Macedonia and ways in which it threatened to develop.

The current assessment is that there are no immediate risks to Bulgaria, reports after the emergency meeting said. Additional response measures are foreseen to be applied as necessary.

Protesters stormed into Macedonia’s parliament on Thursday after a vote to elect an ethnic Albanian as parliament speaker, the BBC reported.

Demonstrators from the United Macedonia Initiative forced entry into the building in Skopje.

Social Democrat leader Zoran Zaev was left with blood pouring down his face after fights broke out.

Borissov said that he was alarmed by the situation in the Macedonian parliament and called on that country’s citizens to keep the peace and not to cause provocations.

“Reforming the rule of law is the only way to make the right decisions in a tense situation. Democracy and the law are the right way to resolve the crisis situation. European integration is a guarantor of security and prosperity Bulgaria will continue to support Macedonia for full EU membership and Nato,” Borissov said in a Facebook post.

The Bulgarian Foreign Ministry told public broadcaster Bulgarian National Television that it was paying close attention to what is happening in Macedonia.

Macedonian President Gjorge Ivanov summoned parliamentary parties in his cabinet to a leadership meeting to find a solution to the situation in Macedonia. No one outside will solve our problems if we do not solve them themselves, Ivanov said.

Everyone should be responsible for their actions, Ivanov said. He said that a solution could be found within the framework of the country’s laws.

In the December 11 2016 parliamentary elections in the Republic of Macedonia, Gruevski’s party narrowly won the largest share of votes, but failed to form a coalition with Albanian minority parties so they could continue to govern

Zaev’s SDSM has negotiated a coalition with three Albanian parties and has created a new majority in the parliament of 69 MPs out of 120. 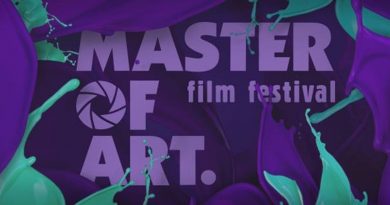