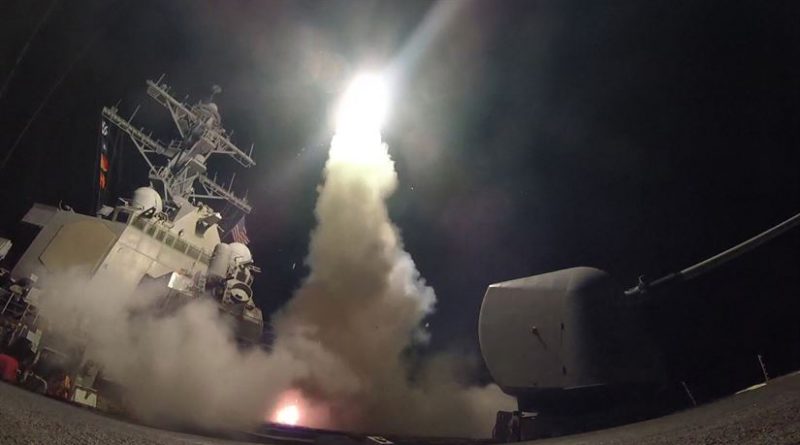 Bulgaria accepts the air strike by US forces on a Syrian Air Force airport as part of efforts to address the problem of chemical weapons in Syria, the use of which should definitely be discontinued, the Foreign Ministry in Sofia said.

“Once again we emphasise the need for the detection and punishment as quickly as possible of those responsible for the barbaric act carried out on April 4 this year in the town Khan Sheikhoun,” the ministry said, referring to the chemical weapons attack that left a reported 90 people, including 33 children, dead.

Bulgaria’s Foreign Ministry endorsed the statement on the US missile strike that was issued on April 7 by EU foreign policy chief Federica Mogherini.

In that statement, Mogherini said: “The US has informed the European Union that, based on their assessment that the Syrian regime has used chemical weapons, they launched a strike on Shayrat Airfield in Syria with the understandable intention to prevent and deter the spread and use of deadly chemical weapons.

“The US also informed us that these strikes are limited and focused on preventing and deterring further use of chemical weapons atrocities. The EU will continue to support the efforts and work of the OPCW, in particular in Syria, including the OPCW-UN Joint Investigative Mechanism, with regard to the investigation of the use of chemical weapons.  Those found responsible should be sanctioned within the framework of the United Nations,” she said.

“The EU firmly believes that there can be no military solution to the conflict and is committed to the unity, sovereignty, territorial integrity and independence of the Syrian State. Only a credible political solution, as defined in UNSCR 2254 and the 2012 Geneva Communiqué will ensure peace and stability in Syria and enable a decisive defeat of Da’esh and other UN-designated terrorist groups in Syria,” Mogherini said.

“The EU reiterates its support to the UN-mediated intra-Syrian talks in Geneva to reach a political solution to the Syrian conflict. This is even more urgent now, as reaffirmed by the International Conference ‘Supporting the future of Syria and the region’ that the European Union hosted in Brussels on 4-5 April 2017.”

The Bulgarian Foreign Ministry statement said that Bulgaria supports all international efforts aimed at achieving peace and a political solution in Syria.

What was needed was unconditional and full support from the international community for inter-Syrian negotiations under the auspices of the UN to conduct effective political negotiations under resolution 2254 of the UN Security Council and the Geneva communiqué of 2012, the Foreign Ministry said. 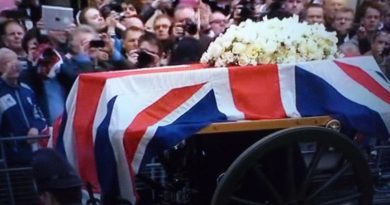