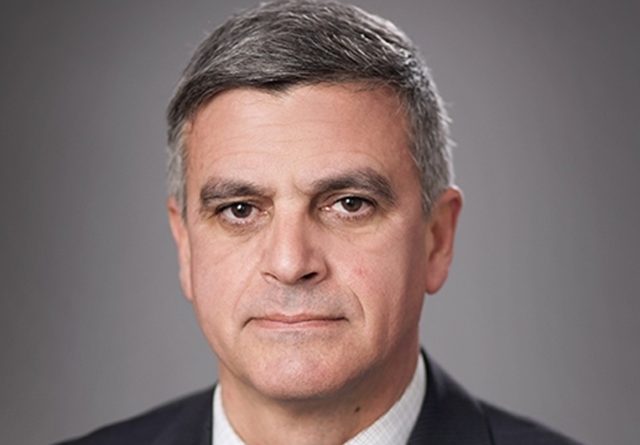 Bulgarian caretaker Defence Minister Stefan Yanev has appointed a new Permanent Secretary at the Defence Ministry, the top position at the ministry and the latest personnel change by Yanev since he took office in late January.

The appointment of Roumen Vassilev as the Ministry of Defence’s Permanent Secretary is a sequel to having changed several department heads and chiefs of the ministry’s commercial companies soon after taking office.

The announcement also comes after the confirmation of election results that have opened the way for negotiations on Boiko Borissov, the centre-right GERB party leader, to return to power as the head of government for the third time.

Borissov has complained about the caretaker cabinet’s numerous changes of personnel among officials, including at the Defence Ministry.

The Defence Ministry’s Permanent Secretary has a four-year term and extensive powers over the budget, the implementation of various projects and careers in the ministry’s administration. The appointee can be replaced early in the event of unsatisfactory performance assessments.

In making the move, Yanev has not waited for the arrival of an elected government with its own defence minister.

After President Roumen Radev appointed the caretaker government, Vassilev, a reserve colonel, was briefly chief of staff of Yanev. 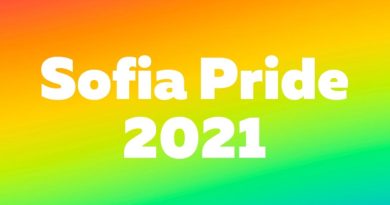