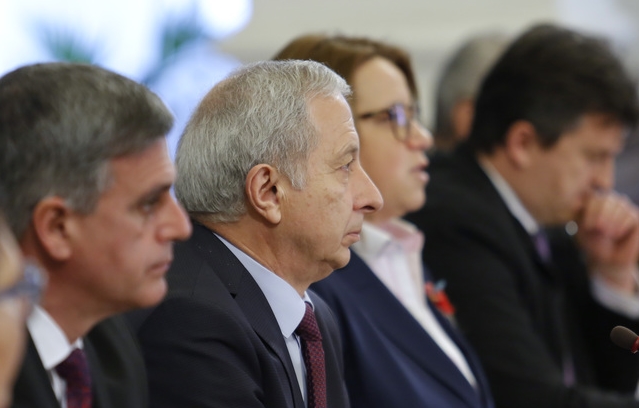 Caretaker Prime Minister Ognyan Gerdzhikov said on March 22 that current Bulgarian law does not allow limiting “electoral tourism” – the bussing-in of Bulgarian voters from Turkey to cast ballots in the parliamentary elections.

Gerdzhikov was commenting on the days of drama about intervention from Turkey in Bulgaria’s March 26 National Assembly elections, and claims of large numbers of buses being headed across the Turkish border.

Hardly anything new in Bulgarian elections is the fact that Bulgarian passport-holders in Turkey traditionally have voted for the Movement for Rights and Freedoms. In these elections, the MRF has a rival in the quest for support from that electorate, Lyutvi Mestan’s DOST party.

On March 21, the nationalist United Patriots mounted blockades for some hours of three checkpoints at the Turkish border. Police acted in some cases to limit obstruction of traffic.

Gerdzhikov said that unless legislation was dramatically amended, which was unlikely to happen in the foreseeable future, there could be no limit imposed on “electoral tourism”.

Earlier on March 22, caretaker Interior Minister Plamen Uzunov said that the actions of police at the demonstrations at the Bulgarian-Turkish border checkpoints were perfectly legal. Uzunov was responding to a question why the police had not terminated the blockade.

He said that the police had acted professionally. “The police fully fulfilled their duties, there was no violation of public order, there were authorised demonstrations, which we guarded, so as not to impede the normal movement of people and motor vehicles in the regions where there were demonstrations”.

Gerdzhikov said that there were no concerns that Bulgaria’s parliamentary elections on Sunday would fail.

All steps necessary had been taken, according to Gerdzhikov. He said that he had visited several regional cities and had spoken to district governors, mayors and heads of district election commissions. This had persuaded him that the organisation of the election was “very good”.

A day earlier, the Bulgarian Foreign Ministry indicated that it expected record-high voter turnout by Bulgarians in foreign countries on March 26.

The largest number of notices of intention to vote has come from people in Turkey. However, because of a 2016 law, as a non-EU country, Turkey may host no more than 35 polling stations.

Head of state President Roumen Radev, in a March 22 Facebook post, called on all participants in the election campaign to adopt a responsible tone and behaviour.

Radev noted that a few days remained to the elections, and individual parties and politicians were trying to sharpen the debate, in the hope of earning a higher election result.

He said that he was issuing a reminder that “those who most ostentatiously and loudly demand radical action by the president and the caretaker government are the authors of today’s election legislation”.

Bulgaria, according to Radev, was a rule-of-law state and the elections would be conducted according to the rules which “they” (meaning politicians who had been MPs) had drafted and voted into law.

Radev urged Bulgarian citizens to freely exercise their right to vote. Bulgaria’s institutions were working actively to suppress any attempts at electoral fraud, he said.

In a media statement, the President’s office said that Radev had spoken on the telephone with European Council President Donald Tusk on March 22. Among matters that they discussed were preparations for Bulgaria’s parliamentary elections, and the tensions between Bulgaria and Turkey over Ankara’s interference in Bulgaria’s domestic affairs.

Turkish ambassador: Scrapping TV news in Turkish would put Bulgaria on wrong side of history 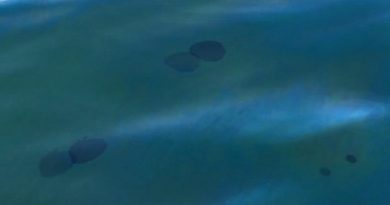