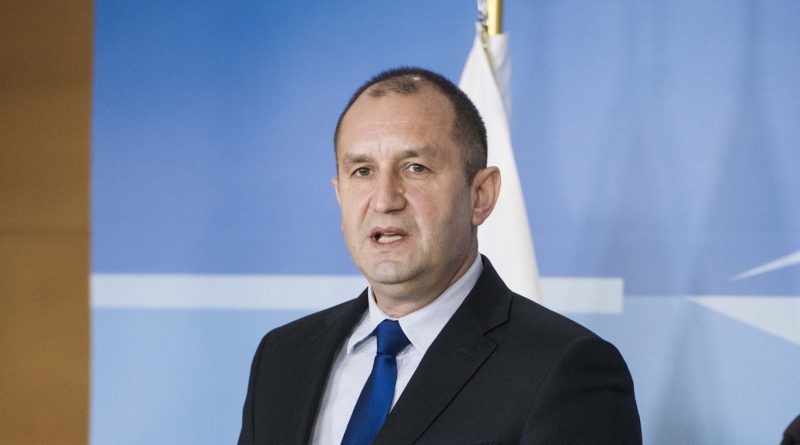 Bulgarian head of state President Roumen Radev will present the country’s position on European Commission President Jean-Claude Juncker’s White Paper on the future of the EU after Brexit at a European Council meeting in Brussels on March 9 and 10.

Juncker presented the report at the beginning of March, outlining five possible pathways for the bloc after the UK leaves the EU, ranging from leaving the union as little more than a single market, to striving for even closer ties on all fronts from the political to the economic.

At a meeting on March 8, Bulgaria’s caretaker Cabinet was discussing the country’s position on items on the March 9 and 10 European Council meeting. Radev, who took office as head of state in January, is attending the EU summits pending the formation of an elected government after March 26 parliamentary elections.

Radev also will put forward Bulgaria’s view on whether it will support Donald Tusk for a further term as European Council President after his term expires in May.