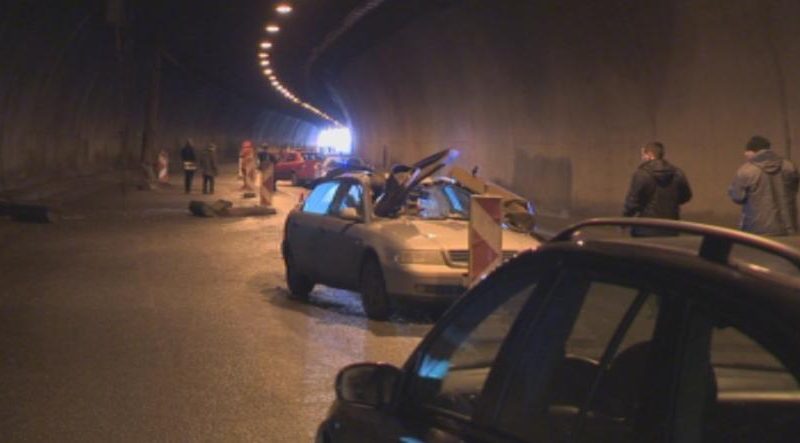 Bulgaria’s caretaker Prime Minister Ognyan Gerdzhikov fired the chairman of the Road Infrastructure Agency board and the executive director of the Avtomagistrali highways company because of an incident in which part of a road tunnel collapsed, killing a 64-year-woman.

Criminal negligence should be penalised, Gerdzhikov said in announcing the dismissals of Doncho Atanassov and Parashev Krastev.

The director of road infrastructure maintenance at the Road Infrastructure Agency, Georgi Zlatev, also was leaving his job, Gerdzhikov said.

The dismissals on February 8 came three days after the fatal incident in the Echemishka tunnel on Hemus Motorway on the route between Sofia and Varna.

The woman’s death, a result of a lighting fixture beam falling on the car in which she was travelling, has had prominent coverage in the Bulgarian media and led to recriminations about who was to blame for the inadequate state of the tunnel.

Gerdzhikov earlier ordered an investigation into the state of the tunnel. On February 7, examinations of the state of all road tunnels in Bulgaria were announced. 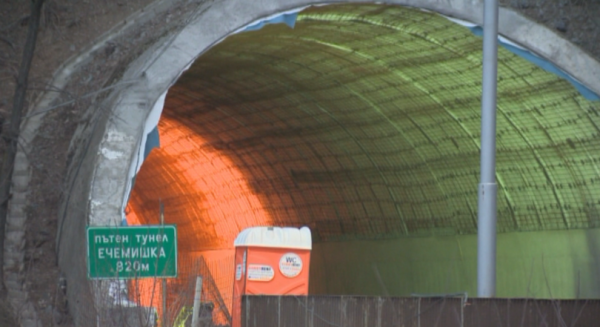 Media reports have established that there were warnings about the potentially dangerous state of the tunnel dating back several years. Inspections had found serious problems as long as 12 years ago, according to some reports.

Reportedly, corrosion around the light fixtures was found five months ago, but nothing was done. The problem was found in autumn 2016, the first time that work was to begin on repair work to the tunnel, which was built in 1984.

It has been alleged that a consortium was given a 2.4 million leva contract in 2005 to take care of the tunnel but did nothing and the money was reclaimed. 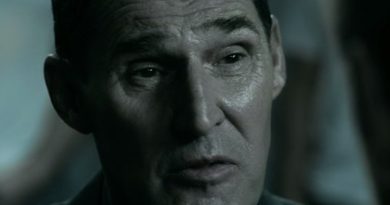