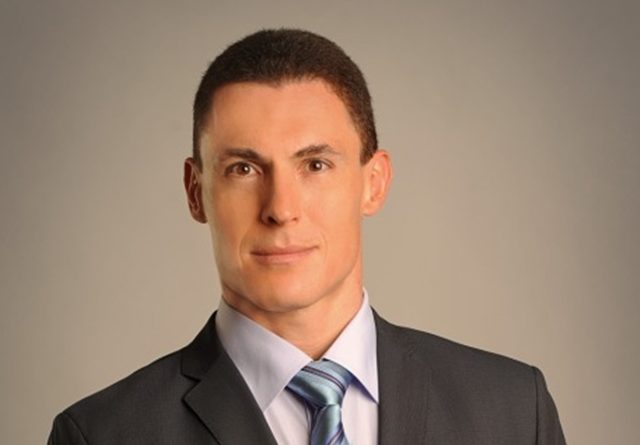 Purvanov announced in December 2015 that he would step down as leader of the party, while his deputy leaders Roumen Petkov and Ivailo Kalfin also were resigning from their posts.

Purvanov’s move came more than a month after Kalfin, ABC’s candidate in Bulgaria’s November 2016 presidential elections, ran seventh, getting just more than three per cent of the vote.

ABC is one of the two smallest party in the current National Assembly, with 11 out of 240 MPs. The party has its roots in a “civic movement” founded by Purvanov, a former Bulgarian Socialist Party leader often referred to by his detractors by his State Security codename “Gotse”, while he was in the second of his two terms as Bulgaria’s head of state.

When he stepped down as ABC leader, Purvanov said: “We are taking a step back, to open the way for the youth”.

Prodanov, who won the party leadership election out of a field of about half a dozen candidates, graduated in international relations from Sofia University and in finance from a university in Japan. He worked in the banking sector, in derivatives trading, and in 2011 was then-president Purvanov’s adviser on economic and financial issues. Prodanov was an ABC candidate in Bulgaria’s 2014 European Parliament elections, failing to win a seat. He was, until his election, a member of ABC’s economics desk.

After his election, he told the ABC congress, the second since the party was founded, that he would take the party on a path of radical change. Prodanov distanced the party from Boiko Borissov’s centre-right GERB, with which it served in government before quitting in May 2016 to go into opposition.

He said that the radicalisation of ideas did not mean a final lurch to the left and did not mean populism and wholesale promises. Prodanov also pledged to take on board the ideas of supporters, adding that he was “thinking seriously” about online polls of the opinions of members and supporters. 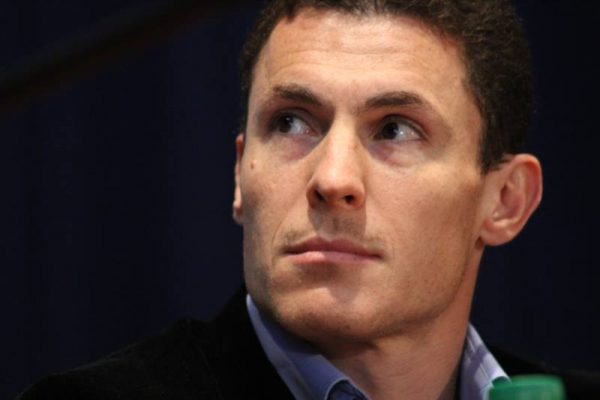 Prodanov said that taking part in government with GERB had been a major mistake. The Borissov government’s only success had been pension reform, which was run by then-social policy minister Kalfin, according to Prodanov.

The election of Prodanov came a few days before Roumen Radev, the Bulgarian Socialist Party-backed candidate in November, takes office as head of state. Following the resignation of the Borissov government, Radev will appoint a caretaker cabinet, to take the country to early parliamentary elections expected to be held at the end of March 2017.

Pollsters give the ABC party scant chance of election to the next National Assembly.

(Photos of Prodanov and Purvanov via the ABC website) 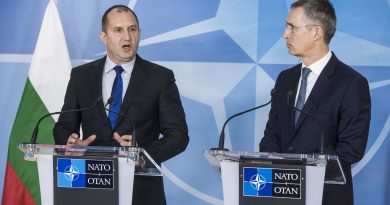