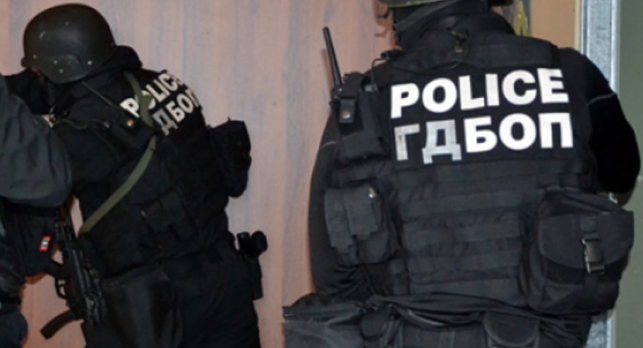 Bulgarian prosecutors and anti-organised crime police swooped on customs offices in the Black Sea city of Varna, making more than 20 arrests and reportedly seizing hundreds of thousands of leva in cash in an operation against corruption.

The operation began on the late afternoon of January 12 and continued into January 13, at the Varna West customs office, the Customs Agency’s headquarters in the city and at private homes. Reports from Varna said that on Thursday evening, police checked cars entering and leaving the city.

Two prosecutors from the Special Prosecutor’s office and a judge from the Special Criminal Court were in Varna on February 13 to conduct questioning and decide on detentions and criminal charges.

The customs officers are understood to have been under covert surveillance for several months.

Pending a formal statement from prosecutors, unconfirmed reports said that a total of 700 000 leva (about 358 000 euro) had been found at customs offices and homes in Varna.

The investigation was prompted by complaints about requests for bribes. The probe has extended to allegations of irregularities at customers clearance at container facilities.

Speaking to local media, Prosecutor-General’s office spokesperson Roumyana Arnaudova confirmed that the investigation, led by the Special Prosecutor, followed allegations requests for and receiving of bribes by customs officers. Reportedly, individuals other than customs staff also had been taken into custody.