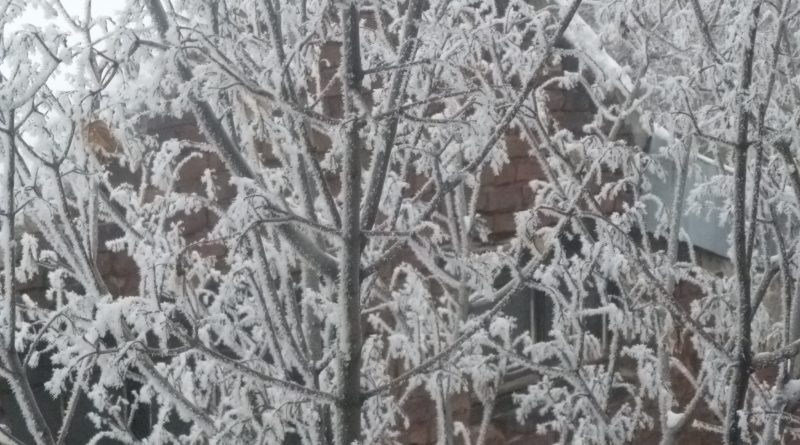 Poland, Greece, Italy and Turkey were among the countries grappling with heavy snow and freezing temperatures on Saturday, while Germany braced itself for dangerous conditions in the wake of a major storm from the north.

In Poland, at least ten people have reportedly died in the past couple of days following a brutal cold snap that saw temperatures fall to minus 14 degrees Celsius (7 degrees Fahrenheit) in some regions. Several of those deaths were caused by hypothermia, while others resulted from carbon monoxide poisoning from malfunctioning heaters.

EU-Ukraine-Russia gas talks: Negotiations to be continued on October 29