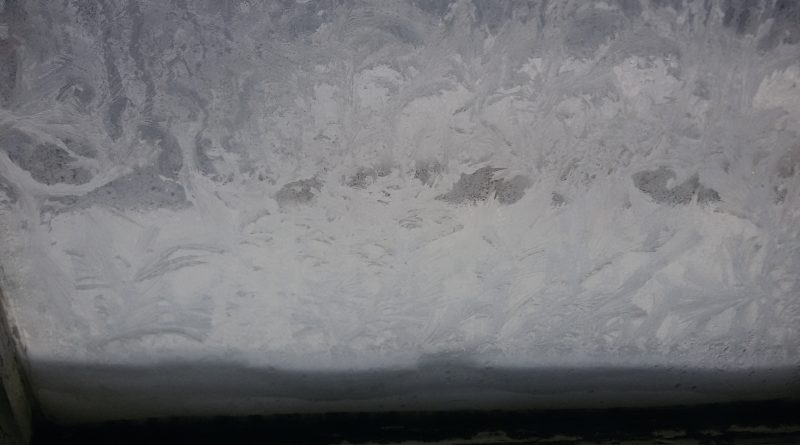 The weekend began with a sunrise temperature of minus 15 degrees Celsius recorded in Sofia, while the coldest place in the country in the early morning was Dragoman, at minus 17 degrees.

For Sunday, the forecast for Sofia city and region, Kyustendil and Pernik was for minimum temperatures as low as minus 21 degrees and highs of no more than minus 10. Weather forecasters said that in the Bulgarian capital, the temperature would remain at minus 20 throughout Sunday morning.

On January 7, the severe winter weather situation was worst in north-eastern Bulgaria, with six areas cut off, with roads closed in the districts of Turgovishte, Rousse, Silistra, Razgrad, Dobrich and Shoumen.

On the Bourgas – Karnobat road, visibility was severely limited. Roads that were expected to be re-opened on Saturday afternoon included Byala – Rousse, Razgrad – Rousse and Veliko Turnovo – Varna.

Bulgarian National Television said on January 7 that viewers complained of trains not running at Sofia Central Railway Station on Saturday morning. State railways BDZ confirmed that there had been delays because of frozen rails but trains were now running normally.

A number of long-distance trains were delayed or cancelled. BDZ recommended that would-be rail travellers call the toll-free number 0700 10 200 for updates or consult information desks at railway stations.

Fifty passengers were evacuated from a stranded train near Karageorgievo station and accommodated in a kindergarten building.

The Association of Bus Carriers told Bulgarian National Radio that because of the severe winter weather, no long-distance buses would run in north-eastern Bulgaria on January 7.

Sofia Aiport was operating in winter conditions. On Saturday morning, most flights left after a delay of an hour or two. The only cancelled flight was Turkish Airlines to Istanbul, because of bad weather in the Turkish city.

Varna Airport re-opened on Saturday afternoon after being closed for more than 24 hours because of harsh weather.

The seaport of Varna, Bulgaria’s largest Black Sea city, was closed to commercial shipping on January 7.

In Bulgaria’s cities and towns, snow cover was largest in Vratsa, at 52cm. There was 37cm snow cover in Montana, 36cm in Dragoman and Pleven, 34cm in Veliko Turnovo, 28cm in Lovech, 27cm in Sofia, Razgrad, Svishtov and Oryahovo, 25cm in Rousse, 24cm in Kyustendil, Dobrich and Silistra, 23cm in Vidin, 18cm in Kurdzhali, Elhovo and Ahtopol, 17cm in Blagoevgrad, and 11cm in Plovdiv.

Winds were strongest in Plovdiv, Pazardzhik and Oryahovo, at about 20 to 24 m/s.

The Interior Ministry said that mountain passes closed to all vehicles included the Varbishki, Zlatishki, Troyan, Aitos, Obzor, Rishki, Dyulinski, Tvardishki, Kotel, while the Petrohan pass was closed to vehicles of more than 12 tons. The Pass of the Republic was open to all vehicles.

On Shipka Pass, vehicles of more than 12 tons were prohibited. 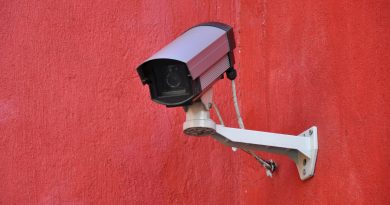 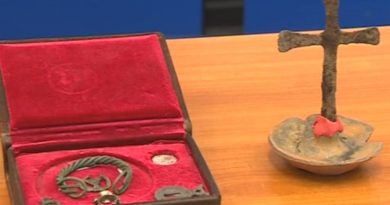 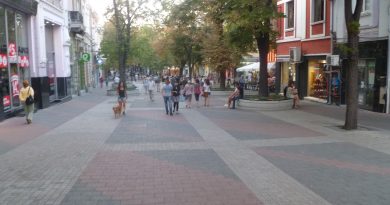