Close to 600 people have left refugee camps in Bulgaria in the first two weeks of December and police do not know where they are.

In November 2016, a total of 1647 quit the camps, meaning that 2247 went missing in a month and a half, Bulgarian-language daily Sega said on December 21.

Those who have gone missing are people who have applied for humanitarian protection or refugee status.

A day earlier, Bulgarian Interior Minister Roumyana Buchvarova said that in recent weeks, the country’s national counter-terrorism centre had received information on the possible passage of members of terrorist organisations trying to reach Western European countries, including through Bulgaria.

The easiest way to do this was posing as refugees. 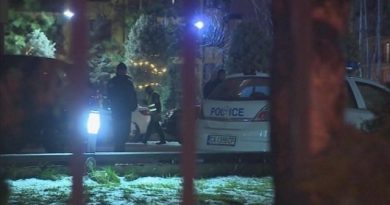 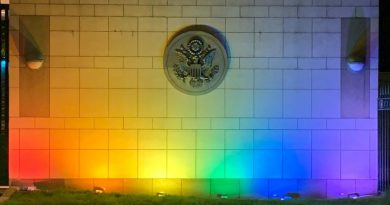 Foreign embassies in messages of support for Bulgaria’s Sofia Pride