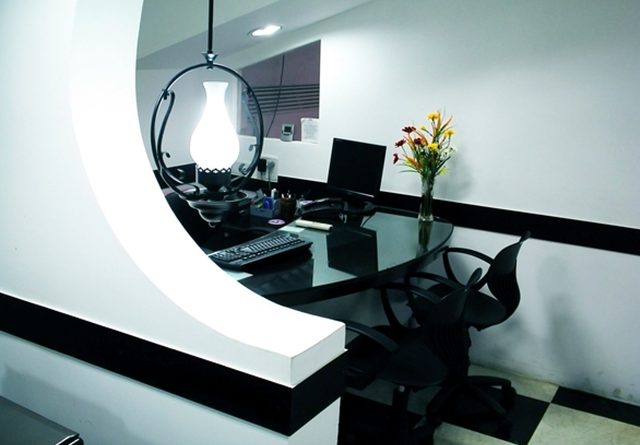 Bulgaria was among five European Union countries with the lowest job vacancy rates in the third quarter of 2016, EU statistics agency Eurostat said on December 15.

Bulgaria’s job vacancy rate was 0.8 per cent, matching those in Greece and Poland.

The two countries with the lowest job vacancy rates were Spain and Portugal, both 0.7 per cent.

A job vacancy is defined as a paid post (newly created, unoccupied or about to become vacant) for which the employer is taking active steps to find a suitable candidate from outside the enterprise concerned and is prepared to take more steps and which the employer intends to fill either immediately or in the near future.

Under this definition, a job vacancy should be open to candidates from outside an enterprise. However, this does not exclude the possibility of the employer recruiting an internal candidate for the post.

In the EU28, the rate was 1.4 per cent in industry and construction, and 2.1 per cent in services.

In Bulgaria, the rate was 0.5 per cent in industry and construction, and 0.6 per cent in services.

Among EU countries for which comparable data are available, the highest job vacancy rates in the third quarter of 2016 were in the Czech Republic (3.1 per cent), Belgium (2.9 per cent), the United Kingdom (2.5 per cent) and Germany (2.3 per cent), and the lowest in Spain and Portugal (both 0.7 per cent), Bulgaria, Greece and Poland (all 0.8 per cent).

Compared with a year ago, the job vacancy rate in the third quarter of 2016 rose in 23 EU countries and remained stable in five. The largest increases were registered in Latvia (+1.2 pp), the Czech Republic (+0.8 pp) and Cyprus (+0.7 pp).