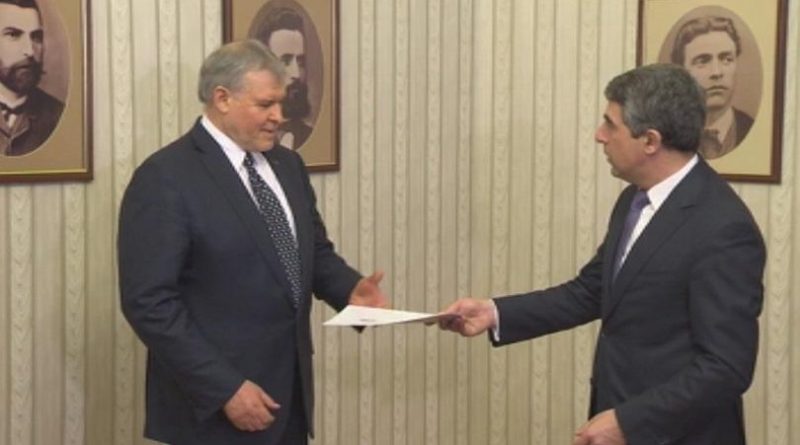 Bulgaria’s centre-right Reformist Bloc accepted a mandate from President Rossen Plevneliev on December 13 to try to form a government.

This happened even though last week the majority of the centre-right coalition had decided, after consultations with other parties, against attempting to form a government. One of the bloc’s constituent parties, the Union of Democratic Forces, insisted on making the attempt.

The acceptance of the mandate at a ceremony on Tuesday followed a decision by the bloc’s executive board.

The mandate – the third and final one handed over by the President after the first two were refused, respectively, by Boiko Borissov’s GERB party and the opposition Bulgarian Socialist Party – was accepted on behalf of the bloc by Roumen Hristov, deputy chairman of the UDF.

Plevneliev said: “For me it would be a pleasure, I would be happy, if an attempt would be made to form a government”.

In office since January 2012 and due to leave office in January 2017, Plevneliev has twice before had to appoint caretaker governments. Should the current attempt at forming a government fail, he would again have to name a caretaker administration.

Hristov said that the Reformist Bloc would try to establish a majority, that would ensure a government of the country that would be stable, in view of the situation in the world, the terrorist attacks in Turkey and especially given the complicated situation around Hitrino, site of a fatal gas tank transport train explosion on December 10.

The Reformist Bloc intends to hold talks first with GERB, and with the national Patriotic Front, minority party the Bulgarian Democratic Centre and independent MPs.

The sequence of events involving attempts to form a government – or refusal to do so – follows the resignation of Borissov as prime minister because his party’s candidate was defeated in Bulgaria’s November 2016 presidential elections. 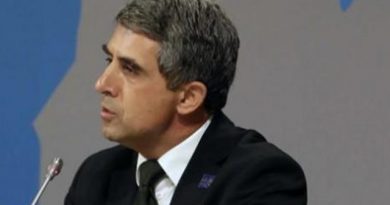