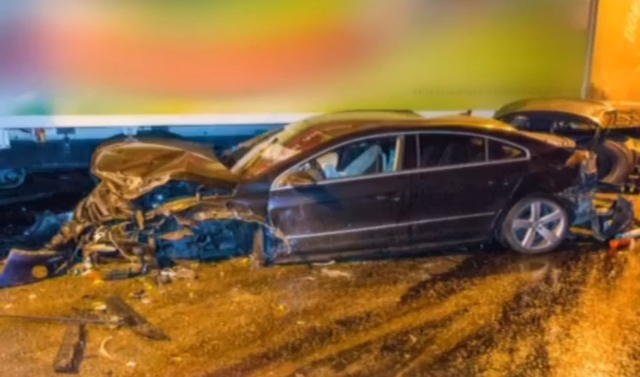 A total of 682 people have died in accidents on Bulgaria’s roads so far in 2016, according to official Interior Ministry statistics – exceeding the 680 deaths in 2015, and the totals of each year from 2011 onwards.

Interior Ministry statistics released on December 13, giving totals up to December 12, said that so far in 2016, there had been a total of 7066 road accidents, leaving – apart from the dead – 8902 people injured.

Bulgaria, along with Romania, has the highest road death toll in the European Union.

Leading causes of road accidents in Bulgaria are speeding, overtaking where it is unsafe to do so, and drink-driving.

Bulgaria’s Parliament recently approved a series of stricter penalties for speeding and other violations of road traffic rules.

On Bulgaria’s inter-city motorways, the speed limit is 140km/h – the highest in the European Union. In the fast lane, exceeding even this high limit – mainly by motorists in high-powered expensive 4x4s and other luxury vehicles – is a commonplace sight, with scant evidence of enforcement of the speed limit. 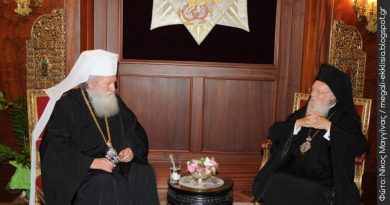