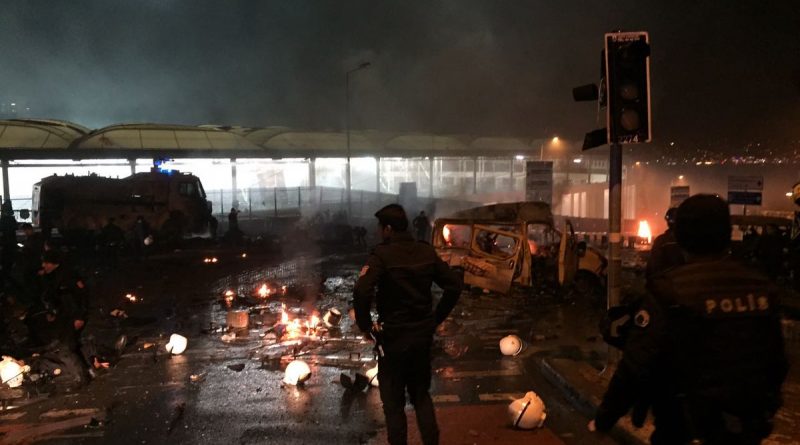 Thirteen people have reportedly been killed in a car bomb explosion near a sports stadium in Istanbul. Turkey’s interior minister said a second explosion was caused by a suicide bomb.

The news agency Reuters citing police sources said that at least 13 people were killed the blast. Broadcaster NTV said 38 people had been wounded but gave no details of any death toll.

The blast was outside Istanbul’s Besiktas stadium following a match between two of Turkey’s top soccer teams, according to a statement from Turkey’s Interior Ministry. Witnesses said they heard gunfire after the explosions.

Interior Minister Suleyman Soylu said that the blasts targeted a riot police bus near the stadium and that the injured were police officers.

“It is thought to be a car bomb at a point where our special forces police were located, right after the match at the exit where Bursaspor fans exited, after the fans had left.” Soylu was quoted as saying by Turkey’s state-run Anadolu Agency. 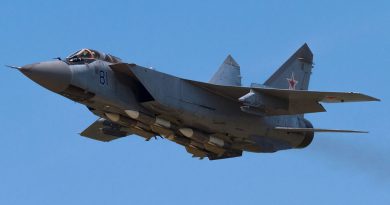