Bulgaria’s Parliament voted on November 25 to approve the second reading of amendments to the Defence and Armed Forces Act that increase the retirement age for officers, candidate officers and NCOs to 55, in a move aimed at coping with a shortage of personnel.

Deputy Defence Minister Atanas Zapryanov told the National Assembly that the change would give the green light to implement the plan for the development of Bulgaria’s defence capabilities and structural changes could now be carried out.

The maximum age for accepting people to join the military will be reduced from 32 to 28. The change will come into effect from December 31 2016.

The term of the military service of Bulgarian military personnel may be extended no more than three times and the total length of the extension may not exceed 15 years.

The Defence Act amendments also spell out when Bulgarian military personnel may fire their weapons. 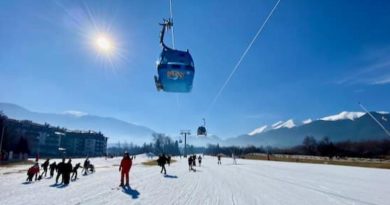